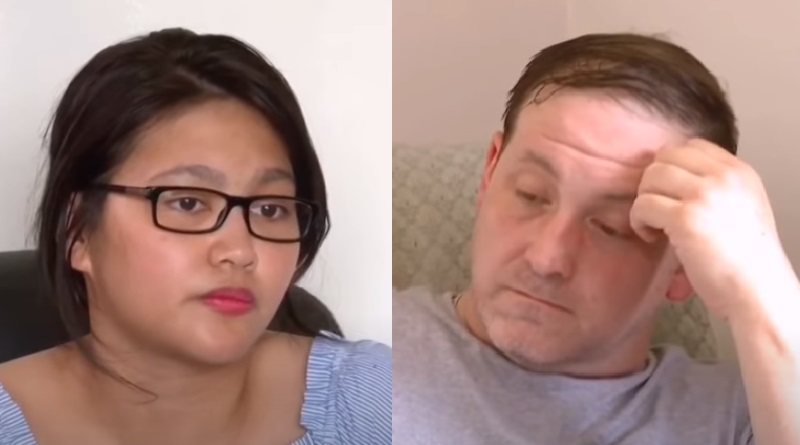 90 Day Fiance stars Leida Margaretha and Eric Rosenbrook seemed to suddenly fall off the face of the earth after one explosive reality show journey. It seems this TLC show and its several spin-off series tend to spawn two types of couples for the fans.

Either the couple is seen as favorable and worth fan-support to live happily ever after or the polar opposite. It seems Leida and Eric, who appeared in Season 6, fell into the second category, of couples the fans despised.

90 Day Fiance fans despised Leida and even started a petition to send her back home. But once Leida planted her feet in the US, this is where she intended to stay. 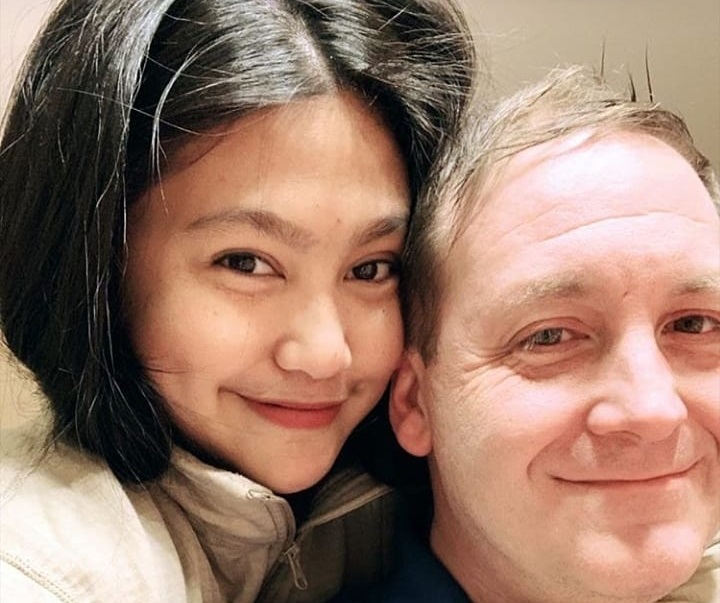 This is an unforgettable couple for many reasons including the turmoil Leida Margaretha’s arrival brought to Eric’s family, mainly his teen daughter. The 90 Day Fiance potential bride clashed with Eric’s daughter, Tasha Rosenbrook, from the get-go.

The arguing eventually overwhelmed Eric Rosenbrook and he gave in to Leida’s demands. So, he ended up kicking Tasha out of the house. It got even dicier when the 90 Day Fiance bride was granted a restraining order against Tasha.

According to reports back then she was granted a 4-year restraining order against the teen. It was also reported that Eric helped Leida fill out the paperwork for Leida on that restraining order. 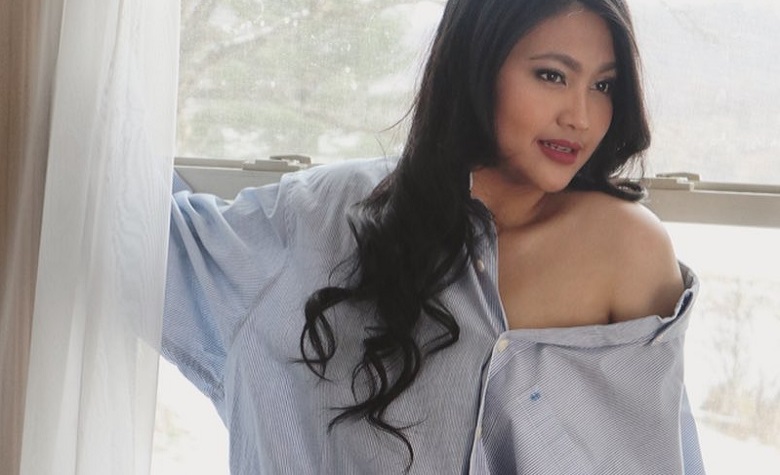 Leida’s temper took center stage that season. They say time heals but for the fans of this TLC reality show, they still can’t seem to find any redeeming qualities for Leida Margaretha or Eric, for that matter.

According to Screen Rant, Eric and his foreign bride (the two did get married) made the 90 Day Fiance “Most Hated Couples” list this year. They came in at number six on the list after their behaviors on the show tainted many viewers against them. They describe the couple as:

“Eric came off as weak and pathetic, and Leida came off as a horrible person for trying to force him to stop paying child support.”

While this 90 Day Fiance duo’s journey played out on the screen, Eric took to social media furious over the fans’ treatment of Leida. These two finished off their season with Eric swearing off any future seasons of the reality show.

A Leida pregnancy rumor as well as a possible divorce surfaced a while back. But it seems nothing ever came of it. From the latest reports, it looks like the couple remains together and still married.

Although, their social media accounts may offer some hints about the relationship as Leida Margaretha has nothing at all about Eric on her social media site. It’s all about her and the stuff she is promoting. Eric locked up some of his sites and deleted others, according to reports.

The lack of social media posting could mean they are on the outs with each other or maybe they’ve learned a lesson. Social media played a big part in the Leida bashing. This 90 Day Fiance couple also got death threats after people watched Leida’s actions. So maybe they tread carefully when it comes to online posting.

The couple dropped the restraining order against Tasha last November. It’s reported they are working on their relationship with her at this time. It seems Leida and Tasha have made some headway on attempting to create some sort of bond between them.