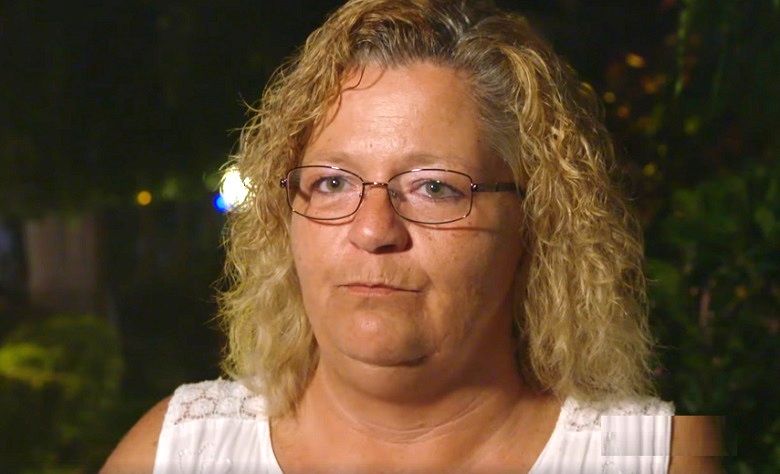 90 Day Fiance: Before the 90 Days star Baby Girl Lisa Hamme pushed Usman Umar to make a declaration that Lisa or any other woman wouldn’t want to hear from their partner. But since Lisa landed in Nigeria, her behaviors drove Usman over the edge.

90 Day Fiance: Before the 90 Days – Baby Girl Lisa Hamme Too Much for Usman Umar?

Baby Girl Lisa is not the only 90 Day Fiance female cast member to put a love interest in an uncomfortable position. In recent seasons another woman acted similarly to Lisa and got similar results. Those results were a future husband feeling emasculated in front of his family and friends. 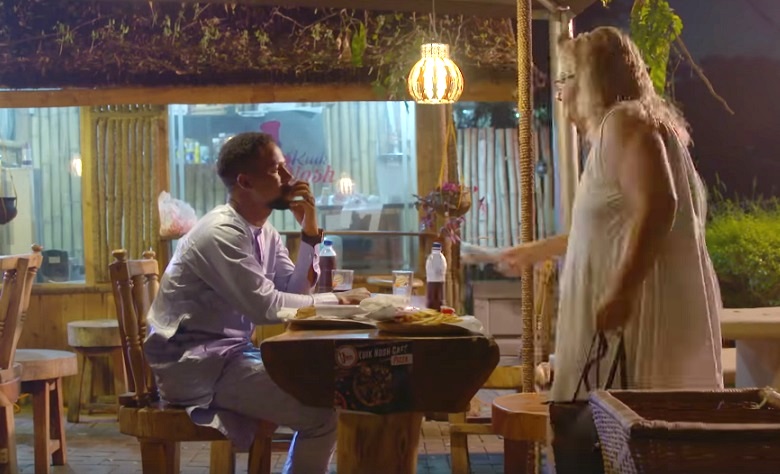 Angela Deem went to Michael Ilesanmi’s country of origin, which also happens to be Nigeria. She didn’t seem to take Michael’s culture into consideration when it came to the mode of dress for women. She also seemed to bully Michael on several occasions, holding that green card over his head.

It seems Angela took the 90 Day Fiance: Before the 90 Days’ journey and made the same mistake Baby Girl Lisa did on this season. So what mistake is that? Not realizing that male domination played a huge part in this culture.

When In Rome – Do As the Roman’s Do

It seems Lisa, as well as Angela from her previous 90 Day Fiance season, weren’t ready for this. They flew to a male-dominated country expecting to go through their daily lives like they do in America.

When Usman, as well as Michael, behaved normally, these ladies didn’t like it. Because this is all these men knew, both Michael and Usman started out attempting to call the shots for their women. But the 90 Day Fiance ladies from America wouldn’t hear of it.

Lisa did NOT hold back! #90DayFiance

It’s Usman turn to deal with Baby Girl Lisa, who like her counterpart Angela from the US, bucks back all the way. Usman is worried since meeting Baby Girl Lisa face to face. He’s seeing things behavior-wise he didn’t see during their online love affair.

Baby Girl Lisa wasn’t about to have a man dictate to her and she let that be known to Usman in no uncertain terms. While Lisa declares her love for her 90 Day Fiance partner, she won’t be told what to do. There’s no way she’ll become a submissive wife for Usman. But at the same time, she worries this is what he looks for in a wife.

Baby Girl Lisa said,  “But I don’t think Usman has ever had a woman put him in his place. And I am that woman who has jumped up and said, ‘Hey, you’re not gonna mistreat me.’”

Usman’s take on Lisa’s behavior sounds as if he sees her as rather brutal. He starts to take stock in this relationship after Lisa put his masculinity on the line by going against his culture.

“Leaving my family, my friends, my career, to live with a woman who yells at me on a daily basis. I don’t know if it’s worth it.”

Baby Girl Lisa, much like Angela from her 90 Day Fiance season, probably didn’t take a different culture as seriously as they should have. Just like Usman probably can’t change Lisa, she probably won’t be able to change him. 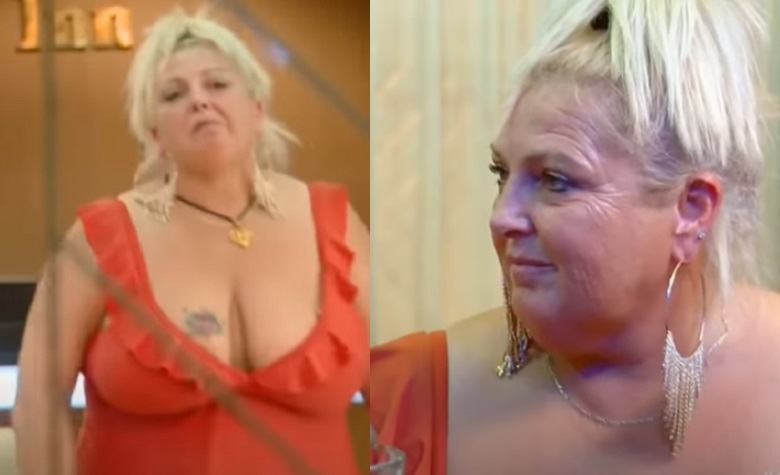 Angela went to meet Michael’s friend dressed in the clothes she’s wearing in the photo above. This is in a country where women keep themselves pretty much covered from head to toe.

Angela got plenty of backlash during her Before the 90 Days journey. Yet, it seems fans of the show think she looks rather good in the behavior department compared to Lisa today.

Some fans suggest they thought it couldn’t get any worse than the behavior towards Michael that came from Angela. Now they see Lisa in action and think Angela is rather a lightweight in comparison.

So, it looks like Baby Girl Lisa and Usman have their work cut out for them. Check out the rest of their journey on 90 Day Fiance: Before the 90 Days. A new episode airs on TLC Sunday night at 8 pm EST.