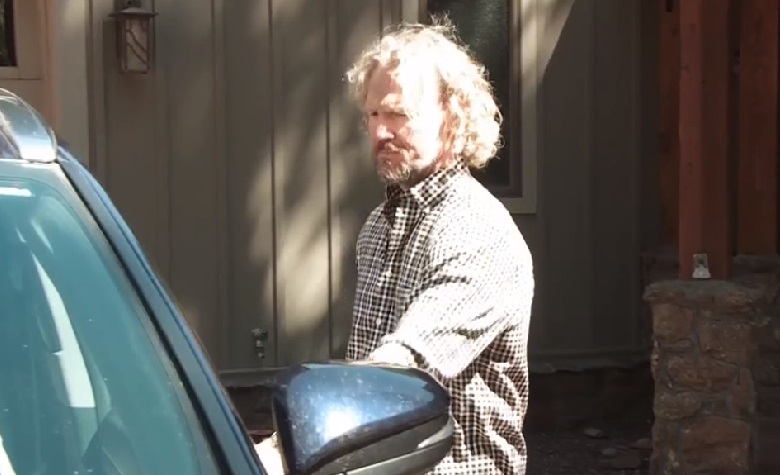 Did the birth of Maddie Brown Brush’s baby mark the end of the Season 14? While that makes a lovely ending, it would be nice if TLC let the fans know if they can expect more episodes or not.

Kody Brown sat on the Sister Wives couch and listed off the things they expect to address in the future. This is not what he traditionally does at the end of an episode. Usually, he says “On the Next Sister Wives” and then this is followed by a preview clip for the next episode. That didn’t happen Sunday night.

If you take a look at the Sister Wives social media accounts, Janelle Brown said thanks to everyone for watching this season. Kody Brown says he hopes to see you all soon, or rather he hopes you see them soon. Christine Brown also offers thanks to the fans for “hanging out” with them this season. So, it does sound like they’re signing off for the season.

What About the ‘Tell All’?

Was the 16th episode slated to be the “Tell-All”? It could be the nation’s quarantine was put into place before they were able to film the “Tell All” episode. This last episode usually entails Kody and his four Sister Wives on the couch going over things from the season.

It’s usually filmed way after the last episode of the season is filmed. It kind of gives fans an update of where the family is today. But other than listing an episode 16, there’s nothing else to go by.

Maddie’s ready to meet her baby…but she wasn’t expecting her water to break like this! Don’t miss the #SisterWives season finale TONIGHT at 10/9c.

This season seemed a bit different for the Sister Wives viewers. Fans believe Season 14 was heavily scripted. Even though Janelle Brown said the show isn’t following a script, fans still question what they see.

One thing that didn’t change was Kody Brown’s attitude. He still managed to make everything about him. Even on Sunday night’s show when Gabriel Brown asked his father how Maddie was doing, the Sister Wives patriarch did it again. He turned it into a conversation about himself.

He had to get a flight, he had so much to do and he went on and on. When he showed up for Maddie’s birth and they waited for the baby, Kody said he was sick from all this stress. But at the same time, Maddie was in massive labor pain and Janelle was exhausted from helping Maddie.

But Kody didn’t seem to notice what the others were feeling. He made sure to get his stress complaint out for the camera. Sister Wives is a popular show so if Sunday night was the finale then chances are they’ll be another season.

Kody Brown is an expert at making that happen. He may lack in some departments but when it comes to selling his family’s story for TV, he does well.

Check back with Entertainment Chronicles for all the news on your favorite TV and reality shows.