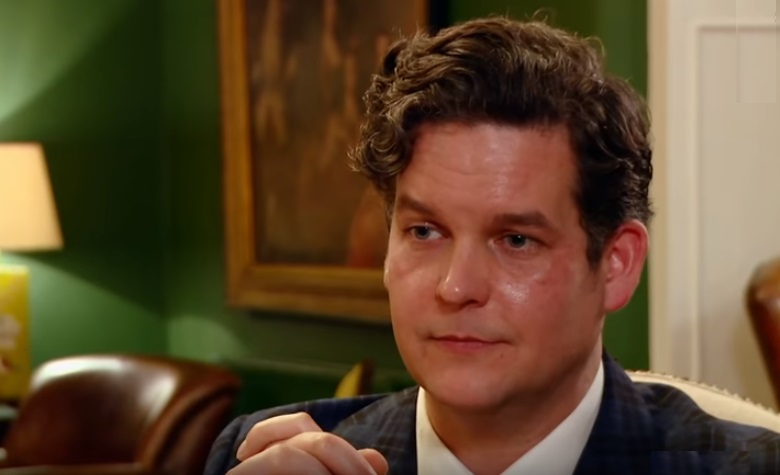 90 Day Fiance: Before the 90 Days English gent Tom Brooks doesn’t have the class that the fans once gave him credit for, according to some of his followers. It seems he crossed the line with his last couple of jabs at Darcey Silva.

Fans of the 90 Day Fiance show can’t wrap their head around a grown man suddenly jabbing at Darcey online. While Tom Brooks just hit the 40-year-old milestone, Darcey Silva is 45. So they are not young kids.

Yet some of their recent problems playing out online sound as if they came out of the lives of high school kids. Darcey was seen on Before the 90 Days very upset because Tom didn’t acknowledge her birthday.

So when a fan asked Tom online why he ignored Darcey’s birthday, his flippant remark got under the skin of some followers. He said he just did what she did. Darcey didn’t call him on his birthday.

Some followers of the show thought that was a bit immature. Others called it “petty”. But that was nothing compared to another behavior demonstrated by Tom.

Before the 90 Days: Darcey Silva Gets Virtual Slap In the Face?

From what you see on the 90 Day Fiance screen, their relationship looks a bit iffy. But this love match sounds much more like a tumultuous relationship from how Tom recently behaved online.

Fans caught a “Like” by Tom Brooks on a rather nasty picture comparison of Darcey Silva. Her face appears alongside another well-known woman’s face. Except the woman’s face is how she became famous in recent years. The woman appears to be a victim of too much plastic surgery.

Her face is pulled so tight that she appears to have cat-like facial features. Someone grouped Darcey’s photos in with this woman as comparisons.

This post of the 90 Day Fiance mom of two was a rather nasty diss. But it looks like when Tom Brooks stopped to look at it, he liked it as well.

While the post looks genuine, someone could have cut and pasted this together. They could make it look as if Tom put his “Like” on the photo. The picture is making the rounds on social media and picking up a lot of steam. So there’s always a chance this is a set-up blaming Tom. But fans don’t seem to think so.

Entertainment Chronicle won’t embed this picture and perpetuate this post. It really was a nasty jab at the 90 Day Fiance star. Because Tom Brooks “Liked” the post, fans call him out today. Some accuse Tom of lacking class after putting his “Like” on the photo.