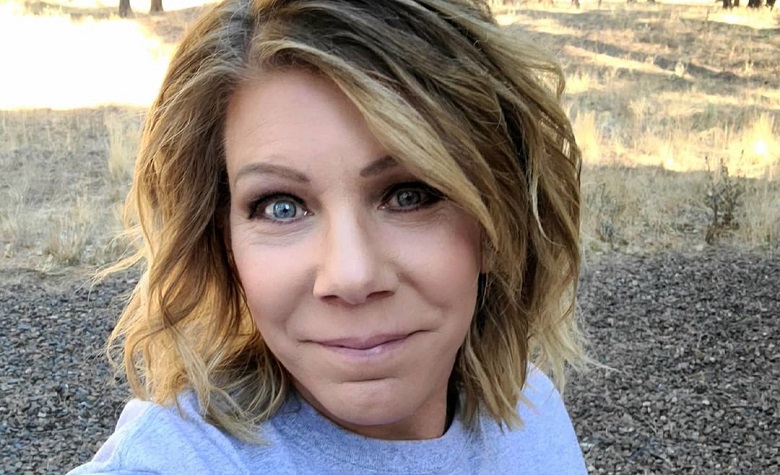 Sister Wives star Meri Brown has been trying to spread positivity on social media lately. She’s been looking forward to a big year as well. Fans also think 2023 is going to be a different year for Meri after confirming the “permanent termination” of her marriage with Kody Brown. Meri recently celebrated her 52nd birthday as well. Fans are also glad that she had a blast despite the other wives’ absence. Now, Meri is back to share another update for the fans. This time, Meri shared her first big projects this year.

In a social media post, Sister Wives star Meri Brown shared her first big project for 2023 after the stressful events that happened last year. According to Meri, she will be launching another retreat in February. Apparently, Meri had a successful run last year. Although, some fans questioned her pricing as some think it’s too expensive. Meri has yet to share further details regarding the upcoming retreat. But it’s expected to have a lot of fun activities and interaction with the TLC star.

Sister Wives fans are happy to see Meri Brown being productive at the start of 2023. However, some fans were surprised to see the pricing on Meri’s upcoming retreat. Apparently, Meri’s retreat was priced at a whopping $6,000. Some fans even took to Meri’s comment section to ask about the expensive fee. “Six. THOUSAND?!!! DOLLARS??!! What on earth could that include?! I’m genuinely curious,” one person said. Another person also said that it’s too pricey for 3 days. Others also pointed out that the participants will only sleep “near” the B&B. Due to this, not everyone may have the opportunity to spend a lot of time with Meri.

Sister Wives fans also find it odd that the plural family is still silent regarding their future projects with TLC after Season 17 and the tell-all. Christine Brown has also launched her own cooking show on social media, and fans think she’s no longer looking forward to her cooking show with TLC being renewed. Christine previously teased that they’re filming for a possible Season 18. But since the tell-all, nobody has talked about the possibility of a TV comeback. It also appears that the wives are starting to live their lives in their own ways.

At this point, fans can only hope that TLC will finally open up about the future plans with the plural family. Yet, with their growing popularity, fans are already expecting them to return soon. Would you like to see more from the Browns? Let us know in the comments.