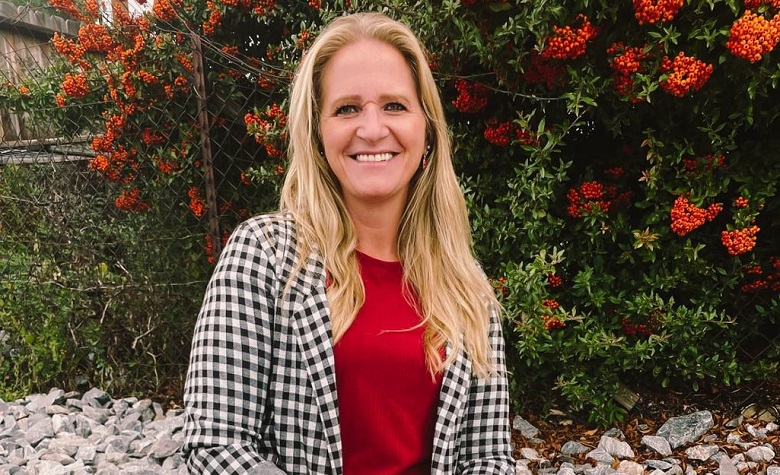 Sister Wives star Christine Brown has been sharing stunning pictures of herself as well as adorable activities with her kids. Christine has been receiving a lot of support from fans due to her decision to leave Kody Brown. Now, she is back to share a strong message after teasing a possible new season.

In a social media post, Sister Wives star Christine Brown shared adorable pictures of herself with a strong message. “You know, there’s just no such thing as a do-over! There’s no such thing as ‘should have done.’ Let that s*** go!” Christine said. Christine’s hashtags such as, “#moveon” and “#letitgo” also tell a lot for some fans. According to some, it’s clear by Christine’s message that she’s finally moving on from Kody Brown after leaving the plural family last year. Some also think it’s Christine’s way to hype up the possible new season that she recently teased online.

Is A New Season Already In The Works?

At this point, TLC has yet to confirm if a new season is already in the works. However, Sister Wives star Christine Brown recently revealed they’re already setting things up in Utah to film. Meanwhile, fans are speculating about the storyline for the possible new season. According to some, Season 18 may feature the lives of the wives who left Kody Brown. There are also rumors that Kody might try and fix his plural family in the rumored new season.

Sister Wives fans also find it odd that Christine Brown remained silent on Christmas. She hasn’t shared any pictures or clips about how they spent the holidays. Most people assume she was with her kids and grandkids in Utah. Fans are also curious to find out whether or not Kody did anything with his other families during Christmas. However, fans doubt that Kody still talks to Christine, especially by the frustration he showed towards her during Season 17.

Meanwhile, fans can only hope that TLC will finally address the speculations of a new season, especially with Christine’s teaser online. Will Kody take the opportunity to bring his family back together in the possible new season?