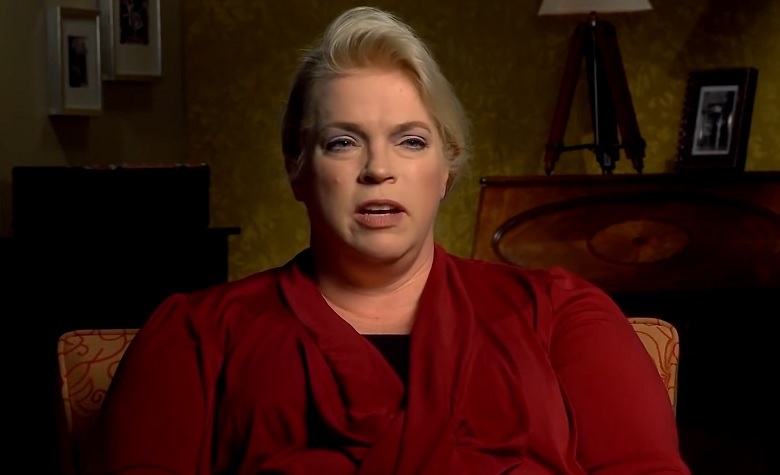 Sister Wives star Janelle Brown has been focusing on living a healthy lifestyle over the past few months. She even paired up with Christine Brown to promote the same diet drink. Fans also think that Janelle and Christine’s relationship is only getting stronger due to the healthy life they’re trying to pursue. Recently, Janelle shared that she’s back to her healthy lifestyle after celebrating Thanksgiving with her kids.

In a social media post, the Sister Wives star revealed that she’s now back to her healthy diet after Thanksgiving. “Getting back on track after a very fun indulgent holiday weekend,” Janelle said. “Put a little bit of cheese sauce with my broccoli to soften the blow. But at least I’ll eat more veggies,” she added. Janelle has become an inspiration to many when it comes to living well. Some fans are interested in joining her and Christine Brown’s diet journey. Fans can also expect more improvements from Janelle soon due to the dedication she’s been showing when it comes to her healthy lifestyle.

Kody Neglected Other Families During Thanksgiving?

At this point, Sister Wives star Janelle Brown has yet to share if Kody Brown paid them a visit for Thanksgiving. He was out of sight during the holiday similar to Robyn Brown. There are also reports that Kody neglected his other families and decided to be with Robyn for Thanksgiving. Fans also think that Kody is only making things worse in the plural family as he continues to neglect his other wives and kids.

Sister Wives: Fans Are Getting Excited About The Upcoming Episode

Sister Wives fans are also interested in the upcoming episode of Season 17. Apparently, the episode will focus on Janelle and Kody Brown’s struggles in their marriage. TLC also revealed that Janelle and Kody will have a difficult time addressing their struggles due to Robyn Brown testing positive for Covid-19. Meanwhile, fans think that Episode 13 might explain Kody’s absence on Janelle’s social media page.

It’s clear to see how bad things have turned for the plural family in Season 17. Will Kody still come up with a solution to end their struggles? What do you think? Let us know in the comments.