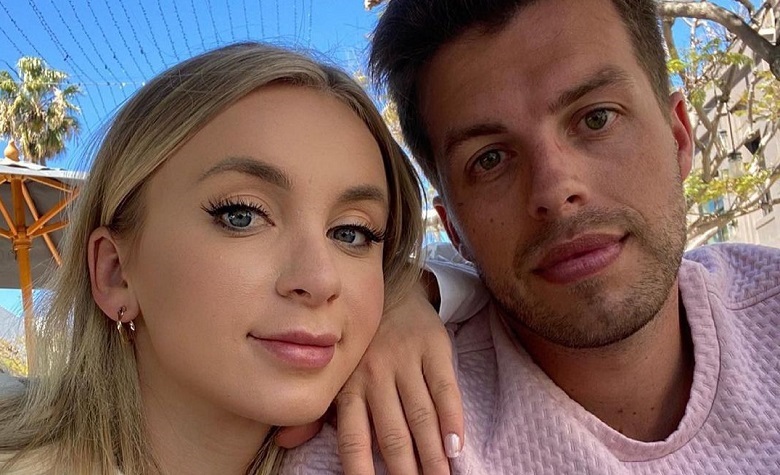 90 Day Fiance star Jovi Dufren has been receiving a lot of praise from fans due to his efforts for his family. Fans have been pointing out the big changes in Jovi’s personality as well. According to some, it seems that Jovi has become more mature since Mylah’s arrival into his life. He hasn’t been partying and drinking with his friends. Instead, he’s been spending most of his wife with Mylah and his wife, Yara Zaya. Now, Jovi is back to share another update with the fans. This time, Jovi is sharing a heartwarming Thanksgiving message for Yara.

In a social media post, 90 Day Fiance star Jovi Dufren shared a heartwarming message to Yara Zaya as they celebrate Thanksgiving. According to Jovi, he’s thankful for everything he has today with all the crazy things happening in the world lately. “Most importantly I am thankful for a healthy and happy family, and thankful that my family is able to be in a safe place,” he added. Jovi also shared some throwback pictures with Yara including an adorable picture of them looking at Mylah in the baby stroller. Meanwhile, fans and other TLC stars left positive messages for Jovi and his family in the comment section and wished them a happy Thanksgiving.

90 Day Fiance star Jovi Dufren also took to social media to answer some questions from the fans. One of which is about his favorite holiday. According to Jovi, Christmas is his favorite holiday. He also revealed that he doesn’t really put much effort into the other holidays. “But actually I like to give which is why I like Christmas so much. And just a good time to enjoy time with family. Also love Thanksgiving food of course,” he added. However, it seems that Yara Zaya has been influencing Jovi to put some effort into some special occasions. One of which is when she and Jovi stunned the fans after dressing up for Halloween.

90 Day Fiance: Jovi Dufren Shares What Are The Things He’s Thankful For This Year

Jovi Dufren also shared what he’s thankful for this year. According to Jovi, he’s thankful for Mylah staying healthy and happy. He also revealed that he’s thankful to Yara Zaya for always taking good care of their daughter. “And just life. Happy to have a good job and provide for my family. Live in a safe place. It’s the small things that matter to me,” he added. Meanwhile, fans think Jovi and Yara won’t be able to come up with a final decision regarding their plans to move this year as the holiday season arrives.

It’s clear to see that Jovi and Yara are one of the most successful TLC couples today. At this point, fans can only hope that the couple will continue to be in the franchise and have more spinoffs.