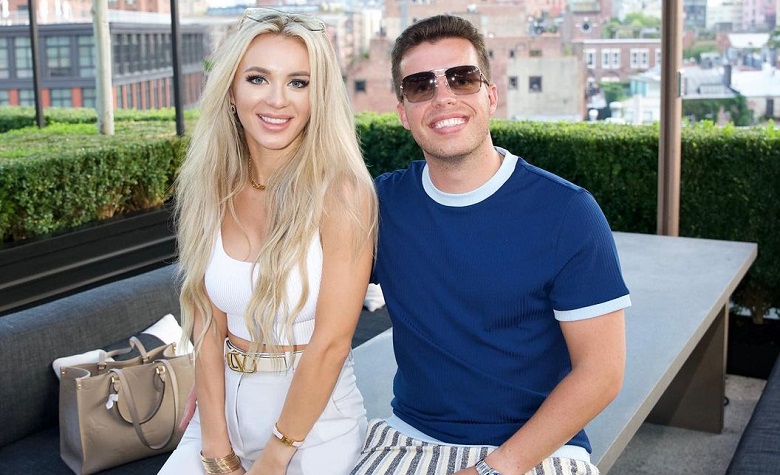 90 Day Fiance fans have been following Jovi Dufren and Yara Zaya over the past few months. Apparently, Jovi and Yara have expressed their desire to move. Of course, fans are desperate to know where they would want to live next. The two have already shared some of their choices, and most of them feature expensive lifestyles. However, it seems that Jovi and Yara still couldn’t come up with a final decision. Until recently, Jovi may have hinted at finally wanting to move as he starts to get bored in Louisiana.

In a social media post, 90 Day Fiance star Jovi Dufren shared an adorable picture with his daughter, Mylah, as they walk around their hometown in Louisiana. However, it seems that Jovi gets bored with the lack of activities in his hometown. “Just strolling around playing with flowers since there isn’t anything else to do where we live. I think it’s time to move on,” Jovi said. It’s clear to see that Jovi is starting to show signs of eagerness to move. But it seems that he and Yara Zaya are still trying to find the perfect place for them to call home.

90 Day Fiance stars Jovi Dufren and Yara Zaya have already shared their choices over the past few months. At one point, Jovi revealed that he and Yara are choosing between Texas and Florida. The duo has also expressed their interest in NYC, as well. Fans also noticed Yara’s love for Los Angeles. According to some, most of Yara and Jovi’s choices can be expensive, which fits their lifestyle well. But fans think the two are starting to become more disciplined when it comes to money, which is why they’ve been so careful when it comes to choosing their next home.

Yara Zaya also took to social media to share another reason why she and Jovi Dufren are having a hard time leaving Louisiana. According to Yara, they’ve been wanting to leave for so long but the kind people of Louisiana keep dragging them back. Yara also said that there’s been a lot of things happening lately that are keeping them away from moving. Furthermore, Yara revealed that she wants to move to a place where she can interact with a big community of her own countrypeople.

It’s clear to see that Jovi and Yara are trying to live their best lives in Louisiana. But fans think they should move now if they really want to leave as Mylah starts to get bigger. Let us know your thoughts on it all and where you would like to see them.