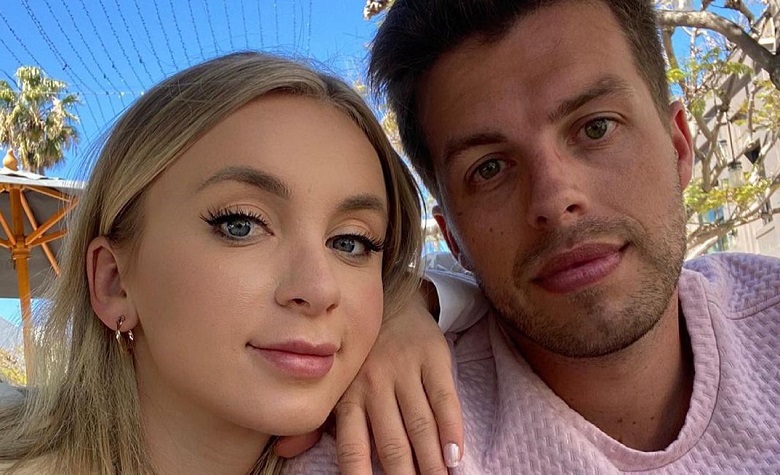 90 Day Fiance stars Jovi Dufren and Yara Zaya have been keeping in touch with the fans lately. Most of the time, the two share stunning photos of them during their dinner dates. Yara never forgets to share updates about the ongoing war in her home country as well. Meanwhile, fans are praising Jovi for his efforts in keeping Yara happy despite all the stress she’s been suffering lately. Now, Jovi is back to share another update for the fans. However, this time, Jovi revealed that he and Yara are now only choosing between two states to call home.

In a social media post, 90 Day Fiance star Jovi Dufren shared an update regarding his and Yara Zaya’s plans to move. Apparently, a fan asked Jovi about his thoughts on Houston. “I like it, a lot to do plus safer than Nola. The competition now is to decide between Texas and Florida haha,” Jovi answered. It’s clear to see how interested Jovi is in Houston, Texas. He also shared a lot of pictures with Yara during their trip to Houston, showing how much he loves it there. On the other hand, Jovi and Yara have expressed their excitement in Florida as well, especially when they stayed in Miami.

Aside from sharing choices for their next home, 90 Day Fiance star Jovi Dufren also took to social media to share adorable updates with his daughter, Mylah. According to Jovi, Mylah has started to talk a lot. He also said that she loves repeating everything he says. It’s clear to see that Mylah is growing so fast. Fans were also amazed that she’s already used to traveling a lot with he parents. Meanwhile, Yara Zaya continues to apply her expensive fashion over Mylah. At one point, Yara bought Mylah an expensive pair of Dior shoes.

90 Day Fiance star Jovi Dufren also took to social media to share stunning photos from their recent picnic time. “Decided to have a picnic, and Mylah’s new thing is to do Cheers!!” Jovi said. “So we got her a glass and some sparkling water to join us. Had to clarify because I KNOW someone is going to say, omg you’re giving here alcohol,” he added followed by laughing emoticons. It seems that Mylah is now imitating Jovi and Yara’s habit of drinking. However, the two are making sure that their daughter will behave well and will never teach her things that they will regret in the future.

At this point, Jovi and Yara have been busy sharing wholesome updates about their family. Meanwhile, fans are glad that Yara is back to promoting her makeup line on social media.