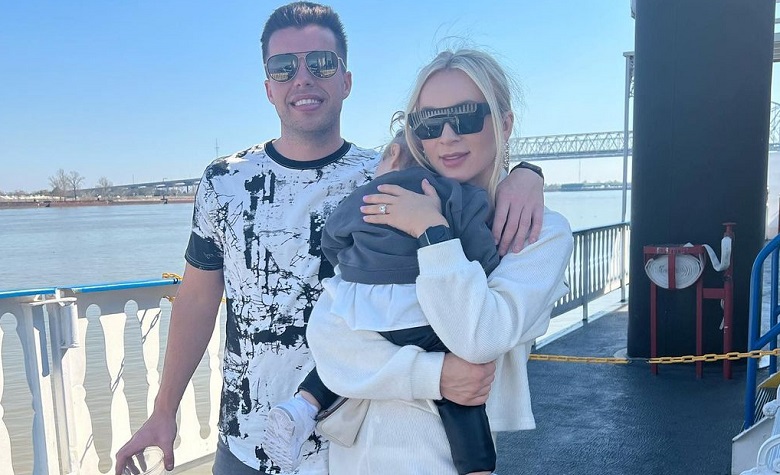 90 Day Fiance star Jovi Dufren has been keeping in touch with the fans lately. Most of the time, Jovi shares adorable pictures with his family. Fans are also praising Jovi for his efforts in keeping Yara Zaya happy amid all the stress she’s been suffering due to the ongoing war in her home country, Ukraine. Now, Jovi is back to share another update for the fans. This time, Jovi shares his fancy date night with Yara.

In a social media post, 90 Day Fiance star Jovi Dufren shared clips and pictures from his recent date night with Yara Zaya. It’s clear to see that the two are back with their usual luxurious lifestyle. Yara also took to social media to share that they’re currently in Miami, Florida. The two also went partying with other people after their dinner. It seems that Mylah is not with them during their date night. According to some, it’s possible that the two left Mylah with Gwen. Meanwhile, it appears that their recent trip to Miami is also part of their goal to look for a better place to settle down. At this point, Jovi has yet to share if they already found the perfect place for them. However, Jovi made it clear that it’s only a matter of time before they make a final decision.

Aside from their fancy date night, 90 Day Fiance star Yara Zaya also took social media to share her expensive gift for Mylah. Apparently, Yara bought Mylah a pair of Dior shoes that matches her own pair. It’s clear to see that Yara loves luxurious brands even when it comes to her daughter. Fans also think that it has become part of Yara’s lifestyle throughout the years. However, Yara has been proving to everyone that she and Jovi Dufren also work hard to live such a lifestyle.

90 Day Fiance: Yara Zaya Is Back With Her Hustles

90 Day Fiance star Yara Zaya also took to social media to share clips of her promoting different brands including her own makeup line, Boujee by Yara. It’s clear to see that Yara is back hustling online. Fans are also happy that Yara finally got her strength back amid the stressful events happening in her home country. However, Yara made it clear that she won’t stop sending help and will continue to keep in touch with the volunteers in Ukraine.

It’s clear to see that Yara is keeping herself busy amid the ongoing war in Ukraine. Fans are also showing support to Yara by leaving strong messages on her recent posts.