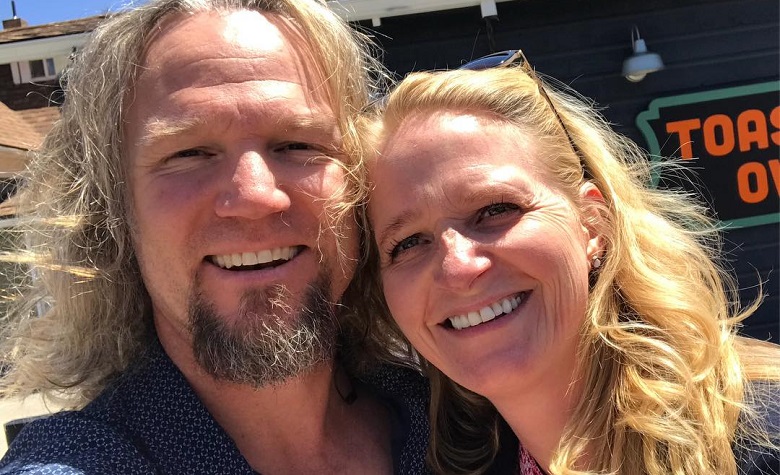 Sister Wives fans have seen the struggles of the plural family throughout Season 17. Recent episodes have shown some heartbreaking scenes as Christine Brown and her kids prepare to leave. Many are glad that Christine is doing the right thing for herself and her kids. Apparently, being mistreated and left out is one of the main reasons for her departure. With one wife leaving, many fans are starting to speculate if there will be a new 4th wife added to the family.

Sister Wives: Will There Be A New 4th Wife With Christine Brown’s Departure?

Many Sister Wives fans have been wondering if Kody Brown will look for a new 4th wife after Christine’s departure. Apparently, reports claimed that Kody once attempted to have a fifth wife. He was rejected because the woman doesn’t like how Robyn Brown controlled him so much. At this point, Kody has yet to confirm if the rumors about his potential 5th wife are true. Viewers hope that he wouldn’t look for another wife after Christine’s departure and focus more on fixing his struggling family first.

Sister Wives star Christine Brown surprised the fans in the latest episode of Season 17 after she revealed that she’s still open to getting married again someday. Some fans hope that Christine would choose to have a monogamous husband instead. According to some, it’s clear to see that Christine doesn’t fit well in a polygamous family. She often wants to see her husband spending time with her kids as well, which is something that Kody wasn’t able to do.

At this point, Sister Wives star Christine Brown is now living her best life in Utah with her kids. Most of the time, Christine is traveling with her children. She’s been sharing adorable photos with them as well, showing that they’re now living happily after leaving the plural family behind in Flagstaff. It also appears that the kids don’t mind Kody Brown’s absence at all. They look as happy as ever.

Christine Brown’s departure has caused the plural family to spiral. Right now, fans can only hope that Kody will finally come up with something to end their struggles. Do you think he will? Sound off in the comments and come back to Entertainment Chronicle for all your Sister Wives updates.