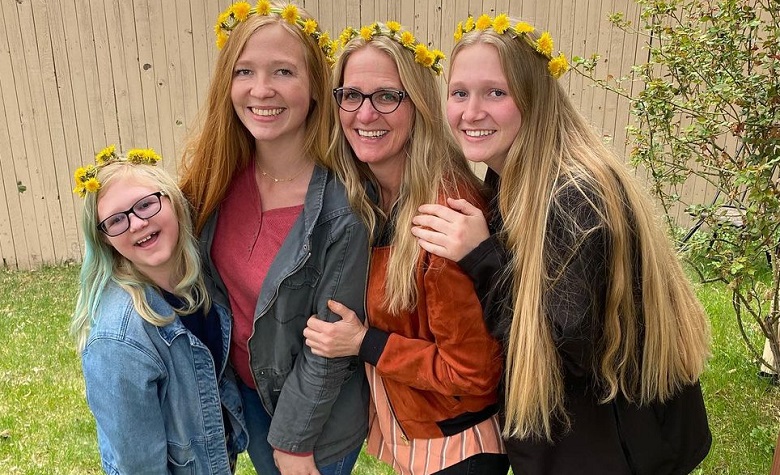 Sister Wives fans have seen the struggles of the plural family throughout the years. It even resulted in one of the wives finally calling it quits with Kody Brown. Christine Brown is now living in Utah with her kids. The 17th season has taken a deeper dive into how the plural family dealt with her departure. At this point, Christine is now living a happy and exciting life in Utah. Fans are wondering how will Kody react to Christine’s new life, especially after trying to send her a message that there’s nothing for her in Utah.

Sister Wives fans from Reddit shared their thoughts on how Kody Brown will react to Christine’s success in Utah. Apparently, Kody warned Christine about the difficult life she may have if she leaves the plural family. However, it seems that it’s the other way around. She seems to be living her best life in Utah while the plural family struggles in Flagstaff. “That whole thing where Christine just goes off and is happy is really ticking Kody off,” one person said.

“I hope Kody sits at home stalking her social media to see what she’s up to and is bitter about how great she’s doing,” another person added. At this point, Christine has yet to share if Kody is making efforts to keep in touch with their children. Fans doubt that he’ll do anything for Christine and the kids as hasn’t done anything for them back when they were still in Flagstaff.

Christine Is The Only One Who Celebrated Halloween?

Sister Wives fans also noticed that Christine Brown is the only one who celebrated Halloween. According to some, it seems that things have been awkward in Flagstaff since Christine’s departure. Now, they no longer get together for big gatherings. In the past, Christine played a big role in getting everyone together. Following her departure, it seems that nobody is no longer interested in seeing each other. Despite that, Fans have been praising Christine for her efforts to make her kids’ Halloween fun and unforgettable.

Sister Wives: The Other Wives Are Starting To Walk On Their Own Paths?

Sister Wives fans also noticed that some of the wives are starting to take their own paths lately. One of them is Meri Brown, who has been traveling a lot over the past few weeks. Fans also think Meri’s cryptic quotes on social media about letting go and moving on are her ways to express her desire to leave Kody Brown.

Janelle Brown has remained relatively quiet about everything. Most of the time, Janelle shares her healthy diet. She’s been spending a lot of time with Christine as well, and many believe that she’s going to follow in her footsteps.

The plural family seems to be falling apart. Christine’s departure puts Kody’s ambitious housing project in jeopardy and the other wives are no longer happy. What do you think will unfold for the Sister Wives women?