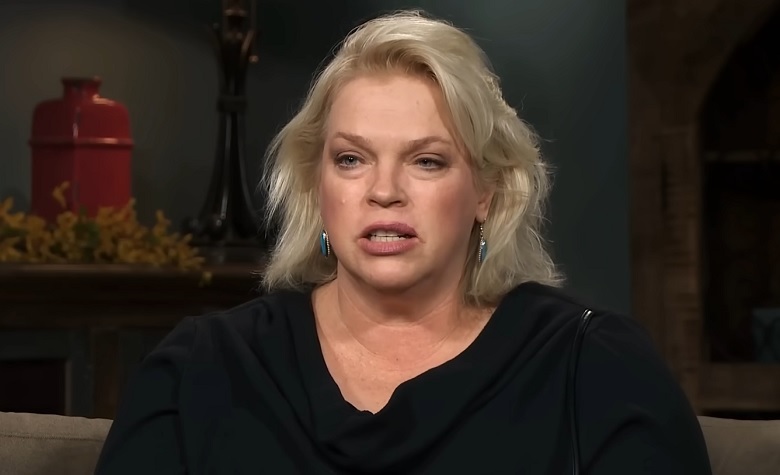 Sister Wives star Janelle Brown has been focusing on living a healthy lifestyle over the past few weeks. Recently, she shared the Plexus supplements she’s been taking. She has also been proudly sharing the big changes in herself, and fans think she’s doing a great job of maintaining a good diet. Janelle also made headlines after becoming a partner of Mange Clout. Now, it seems that Janelle’s team is growing after another TLC star joined the business management team.

The Sister Wives star will be adding a new partner to her business management team for Manage Clout. According to the company, 90 Day Fiance star, Angela Deem, will be joining them. Angela and Janelle will have the same managers as well. At this point, Manage Clout has yet to share any of Janelle and Angela’s future projects. However, fans are already expecting a bright future from the two.

Will The Other Wives Join Janelle Brown?

At this point, Manage Clout has yet to share if the other wives will join the company. Sister Wives fans are hoping that this wouldn’t create a rift between Janelle and the other wives once she gets projects from Manage Clout. Others are impressed by Janelle’s dedication to the hustle amid Kody Brown’s neglect. She’s been going strong with Plexus as well. The company also gave Janelle and Christine Brown opportunities to travel across countries, showing that they’ve been doing a great job.

Sister Wives: All The Wives Have Projects Aside From Robyn Brown?

Some Sister Wives fans have been noticing the recent hustles of the wives. Aside from Janelle Brown’s partnership with Manage Clout and Plexus, Meri Brown has also been sharing her recent activities with LuLaRoe. On the other hand, Christine Brown is still going strong with Plexus too. It also appears that TLC has been giving Christine opportunities since leaving Kody Brown, including a cooking show spinoff.

Meanwhile, there hasn’t been any news from about projects from Robyn Brown. She’s been silent on social media for years. There are reports stating that she and Kody have been living like a monogamous couple. They’ve been spotted multiple times going and dates and shopping without the other wives.

It’s clear to see that each of the wives is starting to create their own path. Some fans think that it will make it harder for Kody to bring them back on the same page. What do you think? Let us know in the comments and come back to Entertainment Chronicle for all your TLC updates.