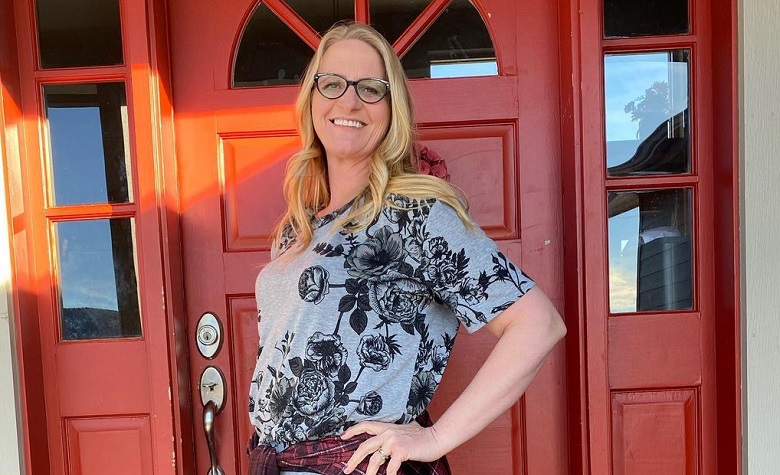 Sister Wives star Christine Brown has received much support from fans since leaving Kody Brown. Fans are also glad that Christine is living her best life in Utah with her kids. It also appears that Christine has been glowing lately due to her happy life since leaving the plural family last year. It also seems that Christine has the support of TLC as well. Apparently, Christine’s cooking show spinoff was brought back by the network along with Season 17. Now, fans shared their thoughts on the latest episode of Christine’s cooking show where she cooks with her mother.

There are also times in the clip when Annie corrected Christine in the placement of her ingredients. Fans also took Christine’s comment section to praise her recipe as well. Some also pointed out Christine and Annie’s strong chemistry. “They flow so well and organically teaching their recipe. Very authentic,” one fan said. “Your recipes always look so good!!” another fan added.

Fans Are Hoping For More Spinoffs

Aside from Christine, Sister Wives fans are also hoping that the other wives will receive spinoffs as well. Apparently, some fans want to take a break from the stressful episodes of Season 17. Due to this, they’re glad to see Christine’s wholesome cooking show. But fans think it’s not enough. According to some, they’re hoping that TLC will give Meri Brown and Janelle Brown their own spinoffs as well. Fans think a travel spinoff show would be a great idea for Meri. On the other hand, some want Janelle to share her exciting life in her RV.

At this point, Christine Brown has yet to share her next projects. However, she’s been making headlines after the first two episodes of Season 17. Apparently, Christine has been going all out on expressing her desire to leave. Fans are also praising Christine for no longer holding back when it comes to expressing her frustration toward Kody. Due to this, some fans are hoping that Christine will treat herself soon with some exciting adventures with her kids.

It’s clear to see that Christine is now happy with her life since leaving Kody. Fans are also hoping that Christine will inspire the other wives to start finding their own happiness as well. What do you think will happen? Let us know your thoughts and watch Sister Wives Sundays on TLC.