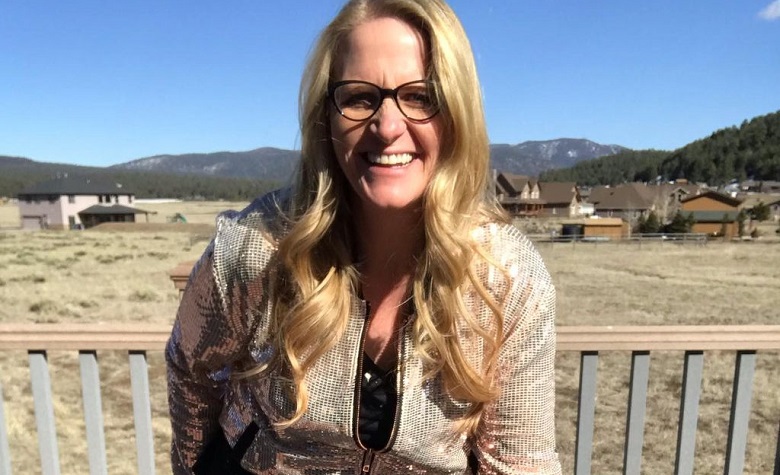 Sister Wives star Kody Brown has been making headlines after the intense first episode of Season 17. Apparently, Christine Brown finally expressed her desire to leave. However, fans didn’t expect Kody’s reaction to Christine’s decision. Some even think that Kody only made things worse for the family during his conversation with Christine and in his interviews. Some even pointed out that Christine exposed Kody badly in the first episode.

Sister Wives fans took Reddit to discuss Christine and Kody Brown’s conversation during the first episode of Season 17. Many were surprised by how Christine handled the situation. Instead of going off on Kody, fans noticed that Christine made him do actions that will further expose his bad behavior behind the cameras.

Some even think that Kody was only mad due to Christine getting a lot of support from her departure. “He is only mad because he feels like he is being dumped. 1000% he does not love or care about or want to be with Christine,” one person said. “I honestly don’t think he’ll ever see the light or take responsibility,” another person added.

Will Kody Brown Redeem Himself?

Sister Wives fans are also speculating if Kody Brown will try to redeem himself after getting exposed by his third wife. However, some doubt that Kody will ever do such a thing. Apparently, fans have seen how Kody handled the plural family’s problems throughout the years. Instead of trying to come up with a solution, he often ends up getting upset and making never-ending arguments with his wives. Due to this, fans believe that things will only get worse in the family with Christine’s departure.

It’s clear to see that Sister Wives star Christine Brown has already made her point early in the season. Episode 2 will also focus on her departure even further. However, fans are hoping that Christine will do something bigger before she leaves. According to some, Christine should inspire the other wives to leave as well, especially Meri Brown. Meri even revealed during the first episode that she and Kody haven’t been intimate for over a decade. Due to this, it’s highly possible that Meri will try to follow in Christine’s footsteps.

It seems that Kody still hasn’t come up with a solution to end their struggles in Flagstaff. It also appears that Christine’s departure puts Kody’s housing project in jeopardy. How will it all play out? Share your thoughts and watch Sister Wives Sundays on TLC.