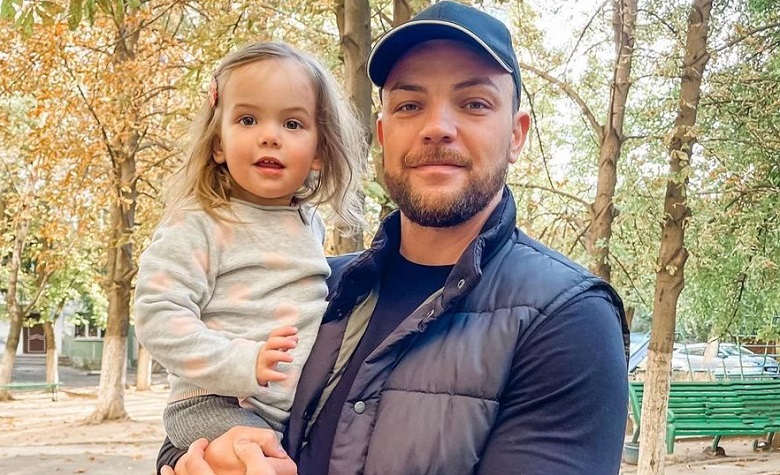 90 Day Fiance star Elizabeth Potthast has been sharing adorable pictures with her daughter, Eleanor, and her son, Winston. Fans have been praising Elizabeth and Andrei Castravet for their incredible efforts with the kids. Now, Elizabeth is back to share another update with her fans: a heartwarming post about Andrei’s father-daughter bonding time.

In a YouTube post, 90 Day Fiance star Elizabeth Potthast shared Andrei Castravet’s playtime with Eleanor for the entire day. However, Andrei did a little bit of a twist during his playtime with his daughter. Apparently, Andrei mimicked Eleanor while they play. He copies all the things she does and even everything she says. The video ended up hilarious and has been steadily gaining views. It’s known that Andrei and Elizabeth have been doing kids’ videos on YouTube to make extra income. In each clip, you can tell how much Andrei has a sincere love for his kids. Fans also think it’s a clear example of how good of a father Andrei is.

Elizabeth Celebrates With Winston As He Turns 1 Month

90 Day Fiance star Elizabeth Potthast also took to social media to celebrate her son, Winston, as he turns 1-month-old. She shared that he is a whopping 9lbs already. Her posts show that she’s tired and hasn’t had enough sleep. However, fans are praising her for not stopping giving time and effort to her son. Elizabeth has yet to share how Andrei Castravet has been adjusting to his newborn son. Given his strong relationship with his daughter, fans already assume that he’s going to be a great dad to Winston as well.

90 Day Fiance star Elizabeth Potthast also shared a clip from Eleanor’s latest bonding time with her baby brother, Winston. The heartwarming clip shows Eleanor as she kisses her baby brother’s nose. This wasn’t the first time Eleanor showed love to Winston. At one point, Elizabeth shared adorable clips of Eleanor looking so excited upon seeing her brother for the first time. Some of their recent photos online also show how much Eleanor loves carrying her baby brother.

Elizabeth and Andrei Castravet are focusing on their family and businesses. Meanwhile, fans are hoping that the two will remain in touch and continue to share adorable updates about their growing family despite their busy lives.

Make sure you come back to Entertainment Chronicle for updates on Elizabeth and Andrei, as well as your other favorite 90 Day Fiance cast members.