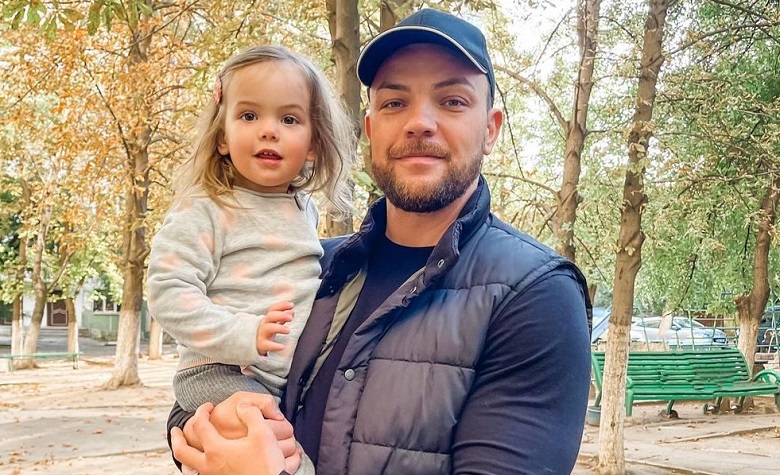 90 Day Fiance star Andrei Castravet has been one of the most controversial stars of the franchise. Apparently, fans and even some of Andrei’s in-laws kept digging into his past. It also appears that whatever happened to Andrei back in Moldova has also affected his green card and his stay in the U.S. But it seems that Andrei is unfazed by all the criticisms. He’s been trying to redeem himself as well by focusing more on his family and showing his fatherly side to his daughter, Eleanor. Andrei even took to social media recently to share his shopping day with his daughter, and fans are loving it.

In a social media post, 90 Day Fiance star Andrei Castravet shares adorable pictures from his recent shopping day with Eleanor. Apparently, the two are looking for pumpkins as they plan to decorate for Halloween. “It’s the Halloween time of the year, we have to carve the pumpkins!! What’s everyone dressing up as for Halloween??” Andrei captioned. Moments later, fans shared their plans for Halloween. But many also talked about Eleanor’s sudden growth. Some are also praising Andrei for making unforgettable memories with his daughter.

90 Day Fiance star Elizabeth Potthast also took to social media to share Andrei Castravet and Eleanor’s special bond. Apparently, Elizabeth posted a clip of Andrei helping Eleanor with her princess dress. She dressed up as a popular Disney princess for Halloween. At this point, Andrei and Elizabeth have yet to share what they’re dressing up for Halloween. But fans have seen the couple’s efforts on such occasions. Due to this, fans can expect exciting posts from the two in the coming days.

Andrei Castravet has also expressed his excitement for his newborn son, Winston. “I’m so proud and excited to be a Dad again to my son Winston Leo!! Welcome to the world! And now You are our favorite reason to lose sleep at night,” Andrei said. It’s clear to see that Andrei is living his best life as a father to his two adorable kids. Fans are also hoping that Andrei will finally solve all the problems he’s been having with his green card to avoid getting deported.

At this point, Andrei has yet to share major updates about his green card. But fans believe that his positive posts are indications that things are going well for him lately. Whar are your thoughts on Andrei now that you’ve gotten to know him better? Let us know in the comments,