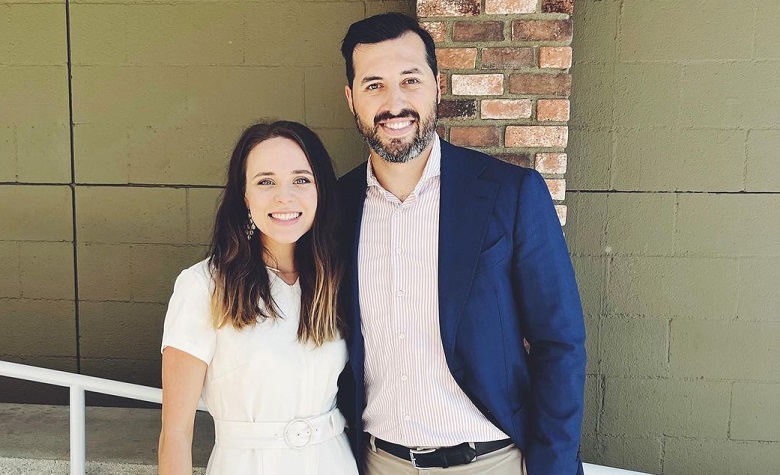 Counting On star Jinger Duggar has been keeping in touch with the fans lately. Most of the time, Jinger shares exciting updates about her family. Recently, she’s been sharing outdoor adventures with Jeremy Vuolo and their kids as well. It’s clear to see that Jinger is now living her best life in Los Angeles. Fans also think she has become an inspiration to some of her siblings to start becoming more adventurous in life. Now, Jinger is back to share another update for the fans and teases that something ‘exciting’ is coming.

Counting On: Jinger Duggar Says Something Exciting Is Coming

In a social media post, Counting On star Jinger Duggar shared a clip of herself teasing the fans. According to Jinger, something exciting is coming and she’s going to be announcing it on her page. Her only hint was that it is “something delicious.” Due to this, fans are already assuming that it has something to do with her cooking show.

A few people think that Jinger and Jeremy Vuolo may have launched their own food brand. Apparently, Jinger and Jeremy are known for experimenting with different ideas to make money, including writing books as well as making YouTube vlogs.

Aside from the “delicious” teaser, Counting On star Jinger Duggar also revealed that she has another announcement coming next week. She didn’t tease anything about the announcement, creating speculations that it may be a pregnancy. However, with Jinger and Jeremy Vuolo’s busy lives, fans doubt that they will go for baby number 3. Others believe that it may be a teaser for Jinger’s upcoming book called, Becoming Free Indeed, which will focus on Jinger questioning the harmful ideology of her youth.

Counting On star Jeremy Vuolo also took to social media to share a clip from their strawberry plants. According to Jeremy, he doesn’t know if it’s already the season to harvest strawberries, but he thinks that they’re already looking good. Some fans also took to Jeremy’s comment section to give him tips regarding their strawberry plants. Other shared their hopes that Jeremy and Jinger Duggar will soon share a quick tour of their yard and show off their plants.

It’s clear to see that Jinger and Jeremy are having blast in Los Angeles. The two also moved to their first official house in L.A, showing that they want to stay there for good.

Keep up with Jeremy and Jinger, as well as your other favorite TLC stars, right here on Entertainment Chronicle.