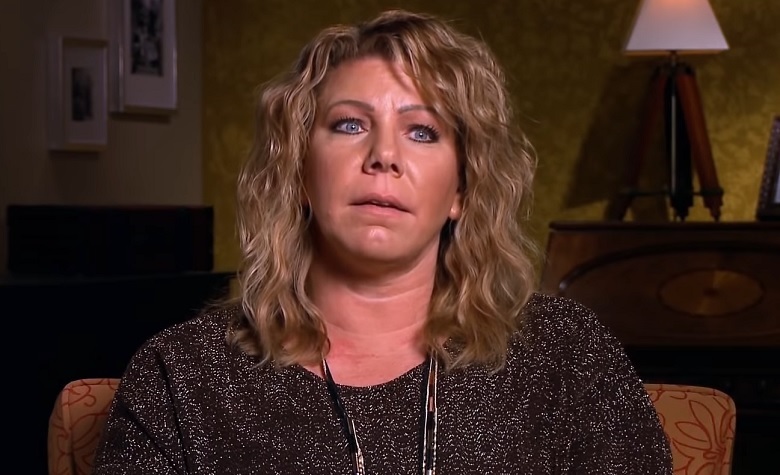 Sister Wives star Meri Brown has been keeping in touch with the fans lately. She’s been spending a lot of time with her friends and business partners from LuLaRoe, posting gorgeous selfies, and inspirational quotes. Reports claim that Meri is no longer in touch with Kody Brown or the other wives. Now, Meri is back with another update for her fans.

In a social media post, Sister Wives star Meri Brown shared a lengthy message that talked about living her best life. “Beach Day? Yes please! Looking forward to a ton of friends joining me today? Absolutely!” Meri said. “Y’all, I love this life! Adventuring when I want, relaxing when I need, businessing because I can, just killin’ it at life!” she added. It’s clear to see that Meri having a blast with her life away from the plural family.

She even shared that the opinions of others don’t matter as long as she’s enjoying her life. “Just do the little things that matter in your heart, that brings you peace and joy. And also, have some fun while you’re at it, it’s good for the soul!” she added.

Some fans took Meri’s comment section to cheer for her. Others are glad that Meri found happiness in her life again after suffering from so many heartbreaks.

Fans Think Meri Is Making Decisions On Her Own

Sister Wives fans also think Meri Brown is starting to make decisions on her own, which may be a sign that she’s finally stepping away from the plural family. It’s known that Kody doesn’t usually allow his wives to travel lately, due to the Covid-19 pandemic. It seems Meri is no longer listening to Kody and has been living her best life without his presence.

“Living your truth looks good on you. You’re glowing,” one fan said. “Being away from the toxicity of Kody & Robyn has truly allowed you to find yourself,” another fan added.

At this point, Sister Wives star Meri Brown has yet to share what’s going to be in the next chapter of her life after her vacation in Mexico. However, fans think she’ll keep herself busy with her B&B in Utah as well as her LuLaRoe partnerships.

Fans hope Meri will follow in Christine Brown’s footsteps, but some doubt it. Many believe that Meri is having a hard time leaving due to the younger Brown kids.

Meanwhile, fans have been showing support for Meri, especially following the third episode of Season 17.  Kody failed to be there for Meri at a time when she really needed him. Is it time for Meri to part ways? Let us know what you think in the comments!