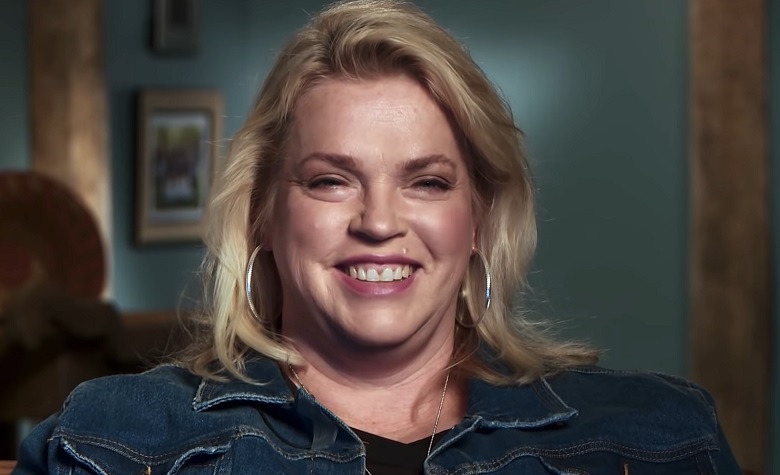 Sister Wives star Janelle Brown has been living her best life in Hawaii lately. Janelle and Christine Brown went on a quick vacation in Hawaii with some of their kids. It also appears that their vacation was sponsored by Plexus. Fans are also glad that Janelle and Christine are finding success despite the absence of Kody Brown. Now, Janelle is back to share another update for the fans. This time, Janelle is sharing her last-minute moments in Hawaii before heading back home.

In a social media post, Sister Wives star Janelle Brown shared clips and pictures from her last-minute moments in Hawaii. “Going home tomorrow. Last minute photo drop. Stopped and got some famous malasadas,” Janelle said. “Then headed to the Hilo area. Fun day kicking around on our own schedule. Back to real life tomorrow,” she added. It’s clear to see that Janelle wants to enjoy all the remaining time they have in Hawaii. Fans also took Janelle’s comment section to praise her adventurous personality.

Aside from their last-minute travels, Janelle also took social media recently to share some of their recent adventures as well. One of which is when they visited a black sand beach. Janelle also shared a picture of herself trying out authentic coconut juice. She also revealed that they had a dinner party. The mom of six even shared a picture with her sister, and fans can’t help but notice how much they look alike. “You and your sister and Madi look so much alike!!” one fan said. “You and your sister are identical! I’m sure you’ve been told that a million times. Lol,” another fan added.

Sister Wives: What’s Next For Janelle Brown After Going Back?

At this point, Sister Wives star Janelle Brown has yet to share what’s her next plans after going back to Flagstaff. However, fans think Janelle no longer minds Kody Brown’s absence. According to some, she’s been enjoying her life lately close to her kids. Janelle has been focusing on living a healthy lifestyle as well. Due to this, fans can expect Janelle will proceed with her online promotions and encourage the fans to join in her journey.

It’s clear to see that Janelle is trying her best to stay positive in life amid Kody’s absence. Will Kody finally come up with a solution to end their struggles in Flagstaff and make it up to his wives? Let us know your thoughts and watch Sister Wives Sundays on TLC.