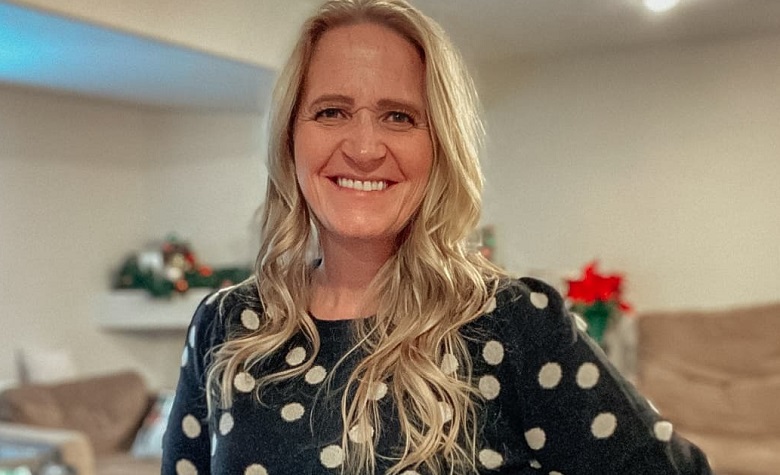 Sister Wives star Christine Brown has been making headlines after the first episode of Season 17. Apparently, many are taking Christine’s side during her conversation with Kody Brown. Fans are also glad that Christine is no longer holding back and has been trying her best to expose Kody. Aside from the intense season, fans are also excited about the return of Christine’s cooking show. Now, Christine is back on social media to share more updates about herself. This time, Christine is stunning fans with her workout progress.

In a social media post, Sister Wives star Christine Brown shared a picture of the current progress of her workout routine. According to Christine, she’s been living a healthy lifestyle with the help of her diet program. She also took the opportunity to invite her followers in joining her journey. It’s clear to see that Christine’s life has got so much better since moving back to Utah. Fans have been noticing her glowing looks as well, and many think that it’s the result of her healthy lifestyle.

Fans Are Proud Of Christine

Christine has been receiving a lot of support after her conversation with Kody Brown. According to some, Christine clearly exposed Kody during their conversation. Some are also praising her calm attitude despite Kody’s statements. “Watched the season premiere. So proud of you. You kept calm, and just ignored his gaslighting,” one fan said. “You are a queen!!! Literally clapping my hands at how you handled things!” another fan added. Meanwhile, fans can expect more details regarding Christine’s decision to leave in the second episode of Season 17, which will air on September 18, 2022.

Sister Wives: Will The Other Wives Get Their Own Show?

At this point, it’s unclear if the other wives will get their own spinoff similar to Christine’s. However, Sister Wives fans are hoping that Meri Brown will receive her own show where she shares her adventures. Apparently, Meri has been living her best life even without the presence of Kody Brown. Most of the time, Meri treats herself by traveling to stunning places. On the other hand, Janelle Brown has been living her best life close to her kids. She also joined Christine Brown’s healthy lifestyle, and fans are hoping that TLC will document her journey.

It’s clear to see that the wives are starting to branch out and live their own lives amid Kody’s absence. Will Kody still come up with something to put his wives on the same page? Let us know your thoughts and watch Sister Wives Sundays on TLC.