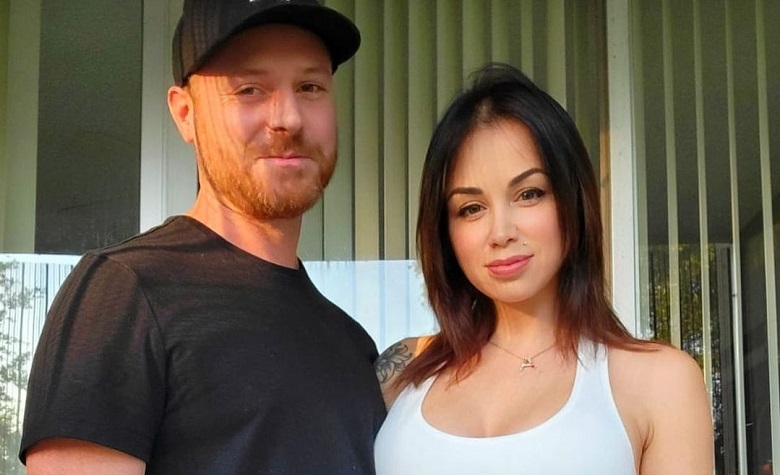 90 Day Fiance star Russ Mayfield has been keeping in touch with the fans lately. Most of the time, Russ shares pictures adorable pictures with his son, Axel. Russ has been sharing updates about his recent jobs, as well. According to some, it appears that Russ is now trying his best to fulfill his role as a husband to Paola Mayfield. Apparently, the two have been struggling for years due to Russ’s inability to put something to the table. Now, Russ is back to share another update for the fans. This time, Russ is sharing another one of his ways to earn an extra income.

In a social media post, 90 Day Fiance star Russ Mayfield revealed that he has a new job. “I have been learning something really fun and exciting and I am so glad that I finally get to share it with all of you!” Russ said. “It’s voiceover acting!! #edgestudiovo is AMAZING to work with and I am learning so much about this unique skill,” he added. It’s clear to see that Russ is loving his new job. He also said that he can’t wait to make his debut in voiceover acting. Russ also told his fans that he will continue to stay in touch regarding his new journey.

Russ Has Been Working Harder

Aside from being a voice actor, Russ also took social media to share another one of his jobs. It appears that it’s related to construction and heavy work due to his uniform. “I’ve been gone a fortnight, working long days in the City of Oaks, still looking and feeling good but I sure am missing and ready to be back home with my familia,” Russ captioned. It’s clear to see that Russ is doing his best to become a more responsible husband to Paola Mayfield. Some fans are also hoping that Paola will finally appreciate Russ’s efforts. Others are also positive that Russ’s recent efforts will help end their struggles.

90 Day Fiance star Paola Mayfield has been successful with her wrestling career. It also appears that it’s only getting better for Paola lately. At this point, Paola has been promoting her upcoming matches.  She has also made a mark in the entertainment wrestling industry as one of the best when it comes to high-flying and acrobatic moves. Paola also took social media recently to share an adorable picture with her son, Axel. Apparently, the two have been riding a bicycle around their town as their way of bonding.

It’s clear to see that things are finally getting better for Paola and Russ Mayfield. Fans are also hoping that the two will never consider divorcing again and continue to work on their marriage.