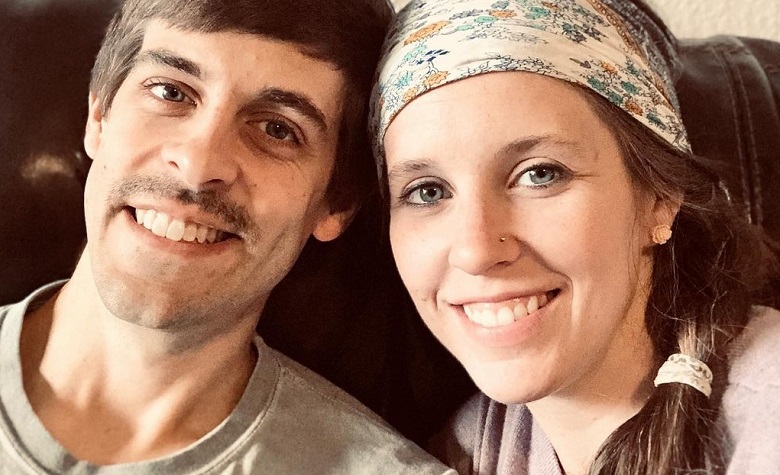 Counting On star Jill Duggar hasn’t been sharing pictures of herself on social media lately. Most of the time, Jill only shares adorable pictures of her kids, especially her newborn son, Frederick. Jill also revealed that Sam and Israel are enjoying their roles as big brothers to Frederick. But despite their happy life, Jill recently surprised the fans with a piece of heartbreaking news, which also explains her sudden online absence.

In a social media post, Counting On star Jill Duggar shared a piece of heartbreaking news about her current condition. According to Jill, she will undergo gallbladder surgery soon. Jill also said that her condition was a big surprise as everything was fine since giving birth to Frederick.  “But ended up with a horrible bout of pain earlier this week that culminated yesterday in having to have gallbladder surgery!” she added. Jill also said that she’s not excited about having another healing clock again. However, she’s thankful for all the help she’s been receiving. It also appears that Jill is determined to recover quickly to finally spend more time with her kids again.

Jill also took the opportunity to spread awareness of gallbladder problems. According to Jill, people should quickly go to the doctor if they’re already experiencing pains and “gut issues.” She also said that symptoms of gallbladder problems include bloating and nausea. Jill also shared some tips about how to avoid such problems. Meanwhile, fans took Jill’s comment section to thank her for spreading awareness and wish her a fast recovery. Some fans also believe that Jill’s sons will be her source of strength after her surgery.

At this point, Counting On stars Jim Bob and Michelle Duggar have yet to share if they already sent help for their daughter. However, Jill’s recent post states that her family did help her. But fans doubt it and said it could only be her siblings. Apparently, Jill hasn’t talked to her parents for years. She’s been estranged from the family for quite some time and it seems that her feud with her parents still hasn’t ended.

On the other hand, some fans believe that Derick Dillard is now doing his best to help his wife. Fans also think that they can handle the situation financially due to Derick’s new job.