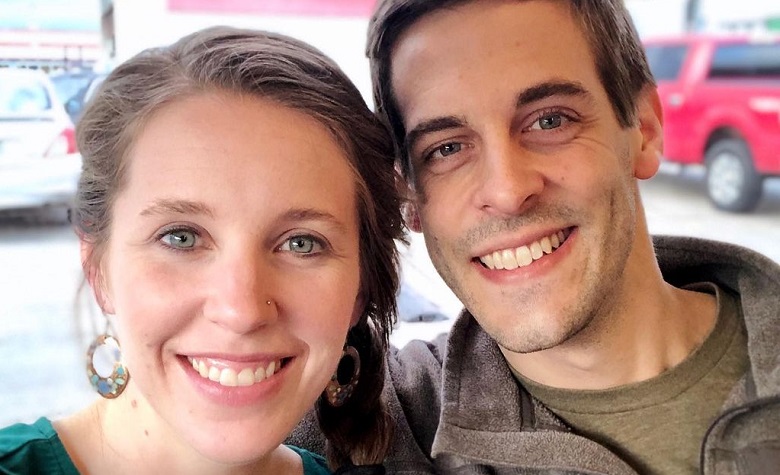 Counting On star Jill Duggar has been keeping in touch with the fans lately. Recently, Jill revealed that she dyed her hair blonde again. She also loves sharing wholesome updates about her kids. It also appears that Jill and Derick Dillard have been busy unpacking and moving things into their new house. Now, Jill is back to share another update for the fans. But this time, Jill finally revealed where they actually moved and what’s Derick’s new job.

Counting On: Jill Duggar Finally Shares Where They Moved

Jill also said that she’s set to give birth next month. Fans are also getting excited about Jill’s growing family. Some are also hoping that Jill’s parents will acknowledge her third son and pay a visit when he arrives. Apparently, Jill has been estranged from the Duggars for years, and her parents haven’t paid a visit to Sam and Israel for quite some time. However, fans are hoping that Jill’s third son will be a bridge for them to finally reconcile.

Counting On star Jill Duggar also shared Derick Dillard’s new job. “Derick was recently sworn in as an attorney in Little Rock, AR and then started the transfer process for his new public service job as a prosecutor in Oklahoma!” Jill said.

It’s clear to see that Jill and Derick have been successful in their lives. Some even think that Jill has a higher chance of returning to the small screens compared to her other siblings as well as her parents. According to some, Jill’s growing popularity might open up big opportunities with TLC where she can share the life of her family as well as her hobby of gardening, cooking, and making DIY videos.

Counting On star Jill Duggar also took to social media to share clips of Sam and Israel during their swimming lessons. It seems that the two are learning so fast. Jill also revealed that Israel moved up from glider 1 to gilder 2, showing that he’s making good progress on his lessons.

Meanwhile, fans are wondering where’s Jill’s dog, Fenna. Apparently, it’s been a while since Jill last shared an update about their dog. However, some think that Jill brought Fenna with them and she might be staying in their new house as well.

It’s clear to see that Jill and Derick have been busy with their lives lately. But it seems that things are finally cooling down as they finally settled into their new house.