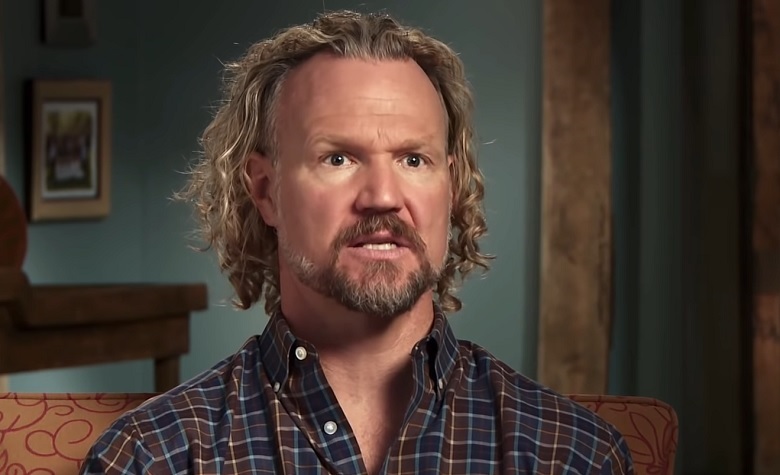 Sister Wives star Kody Brown has been inactive on social media since announcing his split with Christine Brown last year. However, fans have been spotting him on Cameo lately. According to some, it appears that Kody is doubling his efforts on making money. Apparently, reports claimed that Kody has been struggling financially. Now, Kody is making noise once again after his recent Cameo with a fan where he finally shows off his hairstyle for Season 17.

Sister Wives: Kody Brown Continues To Hustle On Cameo Ahead Of Season 17

Sister Wives fans took Reddit to discuss Kody Brown’s recent Cameo. Apparently, it’s a usual birthday greetings Cameo from Kody. However, Kody later talked about his hair, shutting down the rumors that he cut it off for Season 17. He said that he loves his hair so much and even did the iconic curl for his client. Meanwhile, fans are impressed that Kody is still hustling online ahead of Season 17. According to some, it’s possible that Kody needs more income as his other wives start to branch out.

Kody Never Mentions The Other Wives

Sister Wives fans also noticed that most of Kody’s Cameos are the same. Aside from birthday greetings, fans pointed out that he barely talks about the other wives. According to some, it’s possible that Kody is trying to avoid major spoilers. But some think that he just doesn’t have a good relationship with them behind the cameras. There are also reports stating that he and Robyn Brown are starting to look like a monogamous couple due to their unfair relationship.

Sister Wives: Fans Want Kody Brown To Understand The Struggles Of His Family

Sister Wives fans are also hoping that Kody will finally change his ways in the upcoming season. Apparently, TLC recently revealed a heartbreaking teaser for Season 17 showing Kody going off on his wives, especially Christine for wanting to leave. However, fans think that Kody himself caused all the problems in the family as he never treats his wives equally. At this point, Meri Brown, Janelle Brown, and Christine Brown are starting to live their best lives amid Kody’s absence. Meanwhile, Kody and Robyn Brown are often spotted on dates and shopping, and some think that it’s been hurting the other families.

It’s clear to see that things are still falling apart in the plural family. Will Kody come up with something to end their struggles in Season 17? Find out when the show returns on September 11 on TLC. Let us know your thoughts in the comments.