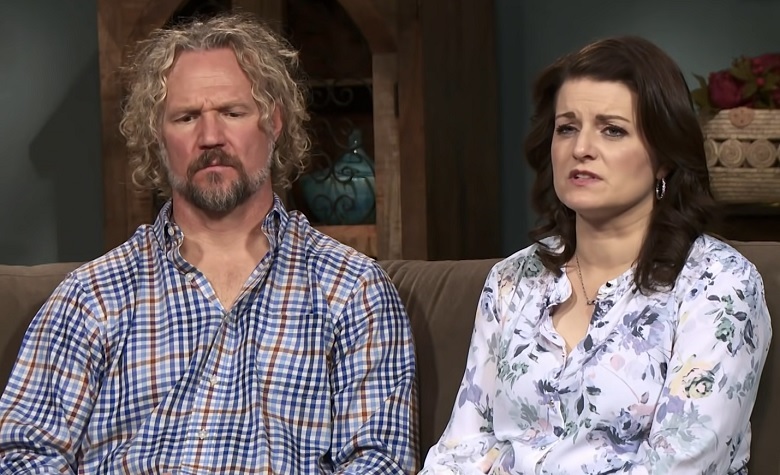 Sister Wives fans have been calling out Kody and Robyn Brown throughout the years due to their unfair relationship. Fans also think that it’s one of the main reasons why the plural family has been falling apart. Viewers also noticed that Kody and Robyn’s monogamous-like lifestyle is becoming more obvious during the recent seasons. However, it seems that all the critics are not reaching Kody and Robyn. Instead, the two are making things much worse by going on dates and shopping without the other wives. Now, fans are calling out the two once again after they were spotted dancing together amid the plural family’s struggles.

Sister Wives fans took to Reddit to talk about the recent clip that was uploaded on social media by a fan showing Kody and Robyn Brown in a bar. The two were also spotted dancing together and looking so happy. According to some, it’s a clear indication of their unfair relationship. Others also think that Kody has been neglecting his other wives and kids just to be with Robyn. Meanwhile, many were upset seeing the two have so much fun together while the other wives struggle. “Wow, where is Jenelle or Meri? He’s totally done with them,” one person said. “They are liars/hypocrites!! He never takes the other so-called wives out. This plural marriage is crap it isn’t marriage,” another person added.

Aside from their recent date in a bar, Sister Wives fans have also seen Kody Brown and Robyn Brown doing shopping and dinner dates together without the other wives. According to some, it seems that Kody and Robyn are now living like a monogamous couple. Fans also want answers from Kody regarding his absence from the other wives. Apparently, Meri and Janelle Brown had several outdoor activities lately. However, fans fail to stop Kody in any of them. It also appears that Kody is no longer in touch with Christine Brown and their kids since their split.

Sister Wives: Meri Brown Trying Her Best To Step In?

Sister Wives fans have been noticing Meri Brown’s efforts to catch Kody Brown’s attention lately. Apparently, Meri has been sharing cryptic quotes on social media over the past few weeks. Most of the time, Meri’s quotes talk about bravery and never giving up. Fans were also surprised after Meri shared a picture with Robyn Brown’s daughter, Breanna Brown, as she celebrates her high school graduation. According to some, it may be an indication that Meri is still trying her best to stay in the plural family and win back Kody’s heart.

It’s clear to see that things are still falling apart in the plural family. Will Kody finally do something to keep his wives on the same page?