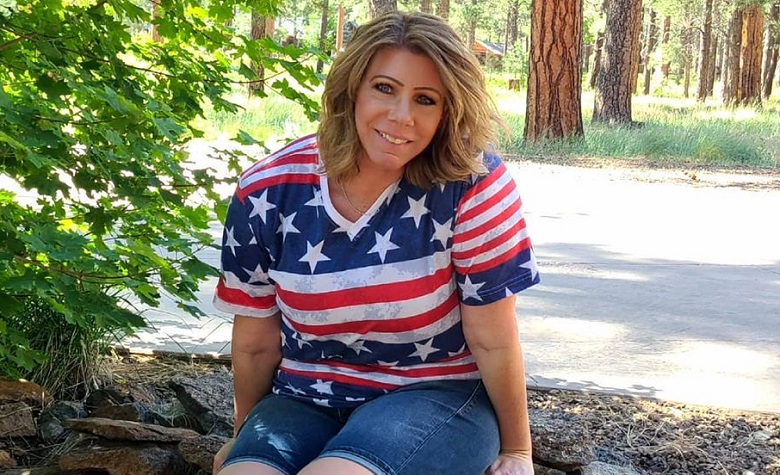 Sister Wives star Meri Brown has been keeping in touch with the fans lately. Most of the time, Meri shares puzzling quotes, and it seems that most of them depict her struggling relationship with Kody Brown. It also appears that Meri hasn’t been traveling a lot lately, and fans think that it’s due to her busy schedule filming for Season 17. Now, Meri is back to share another update for the fans. However, this time, Meri shared a quote that talks about no longer wanting to compete with other women.

In a social media post, Sister Wives star Meri Brown shared a quote that talks about no longer wanting to compete with other women.

“A woman who is working on her dreams and building a life for herself is too busy to be in competition with anyone else,” Meri shares.

It appears that Meri’s quote is also a message that she doesn’t want to take part in the completion that’s been going on in the plural family. Instead, she just wants to focus on her B&B and her strong partnership with LuLaRoe.

Meanwhile, it appears that Robyn Brown has been winning when it comes to having Kody Brown’s favor. But some think that the other wives have given up as well, especially by how Kody and Robyn start to live like a monogamous couple.

“Train your mind to see the good in everything. Positivity is a choice. The happiness of your life depends on the quality of your thoughts,” Meri says.

It appears that Meri wants to stay positive despite all the struggles that the plural family has been facing in recent years. Fans have also seen Meri trying her best to win back Kody Brown’s heart. However, she often ends up disappointed. But some think Meri doesn’t give up easily. Others are even speculating that she’ll try to restore her dying relationship with Kody again in Season 17.

At this point, Sister Wives star Meri Brown has yet to share any hints about what storyline will she have in the upcoming season. TLC also didn’t reveal any information regarding Meri’s role in the first episode of Season 17. However, some think that Meri will have a major storyline in the upcoming season. According to some, it’s possible that Meri will try her best to fix everything with Kody and become a better wife for him again. Meanwhile, fans are hoping that Kody will finally see Meri’s efforts and reignite their love for each other once more.

TLC has already revealed that Season 17 will start off with explosive discussions. One of which is Kody and Christine Brown talking about the future of their marriage.