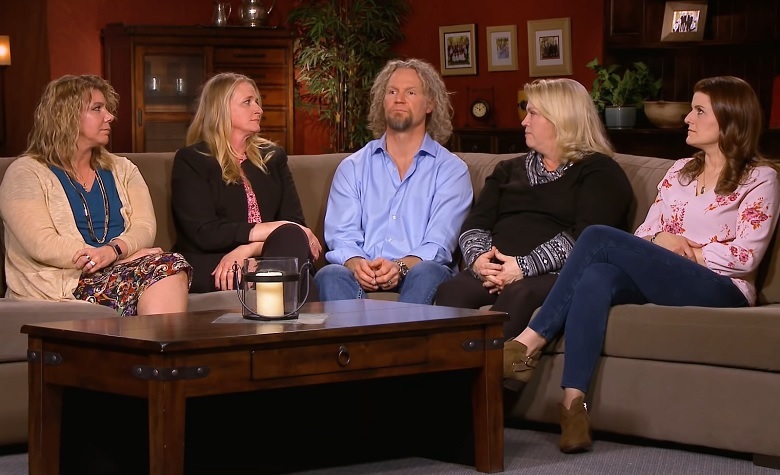 Sister Wives fams took to Reddit to discuss why the upcoming season will be mind-blowing. According to some, it’s possible that Christine Brown will do everything she can to expose Kody Brown. Fans also think that the storyline will align to the current timeline instead of being delayed for almost 2 years.

“I can’t wait! The last season was meh, but I’m excited to watch Christine’s exodus,” one person said. “I’m mostly interested in anything Christine has to say,” another person added.

Apparently, Mykelti Brown previously revealed that her mother, Christine, traveled back to Flagstaff to film. It’s also a big surprise to many, as some thought that Christine will never want to see Kody again. Due to this, fans believe that Christine’s reunion with Kody is something to look after. At this point, TLC has yet to share a new teaser for Season 17. But fans are already predicting that it will be one of the most interesting seasons so far.

Will Kody Brown Step Up?

Sister Wives fans also believe that Christine Brown will be the key for Kody Brown to wake up and start doing something for his plural family. Apparently, reports claimed that Kody has been with Robyn Brown every day. Fans also think that they’re starting to look like a monogamous couple. Due to this, fans are hoping that Christine will address their unfair relationship and force Kody to finally step up, not just for his wives, but also for his children.

It’s been several days since Sister Wives star Christine Brown shared an update with the fans. It appears that she’s still in Flagstaff filming with Kody Brown and the other wives. It’s unclear if she aims to reunite with the plural family.

However, some fans think that she and Kody are filming for their official closure. Fans also noticed that most of Christine’s kids no longer want to see their father. Fans are also upset that Kody is still not doing anything to make it up to his kids.

It’s clear to see that things are still falling apart in the plural family. Will Kody come up with something to try and put everyone on the same page?