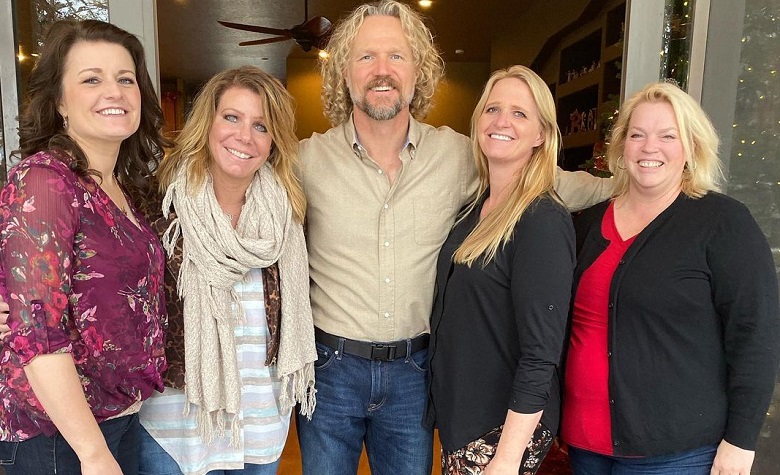 Sister Wives fans have been keeping their eyes on the plural family since TLC’s announcement of Season 17. Apparently, fans thought that the Brown’s reality show was over due to the never-ending problems they’ve been going through lately. However, it seems that TLC wants to give them a chance to redeem themselves. But some doubt that the plural family has ever been real to the cameras over the past few seasons, especially during Season 16. It’s also one of the main reasons why many are doubting the storyline for the upcoming season.

Sister Wives fans took Reddit to discuss why fans are worried for Season 17. Apparently, Kody Brown and his wives disappointed the viewers during their tell-all segment last season. According to some, it’s obvious that Kody is trying to avoid some critical questions. It also appears that the wives are trying to play things safe for the sake of keeping their show running. However, some think that they can’t hide their heartbreaking situation even behind the cameras. Due to this, fans are worried about the authenticity of Season 17 as the plural family might try their best to look like they’re still functional even though everything has secretly been falling apart.

Fans Are Having A Hard Time Trusting Robyn

Sister Wives fans are also having a hard time trusting fourth wife, Robyn Brown. According to some, her manipulative behavior has become more obvious during the recent seasons. Fans also think she’s no longer hiding her unfair relationship with Kody. Viewers have also become worried that Robyn might force Kody into living exclusively with her yet again. Why? TLC revealed that the first episode of Season 17 will feature second wife, Janelle Brown testing positive for Covid.

At this point, Kody has yet to talk about his plans for his struggling family. He’s been out of sight for his other wives except for Robyn. Fans also spotted the two dancing in a bar without the other wives. This clearly indicates their unfair relationship and monogamous-like lifestyle. Due to this, fans doubt that Kody will do anything to end their struggles in the upcoming season. TLC also revealed that Kody and former third wife, Christine will talk about the future of their marriage in the first episode.

It’s clear to see how dysfunctional the plural family has become. Furthermore, fans also think that things will never get better if Kody continues to treat Robyn as his only wife. Will this ever change? Find out when Sister Wives returns on September 11 on TLC.