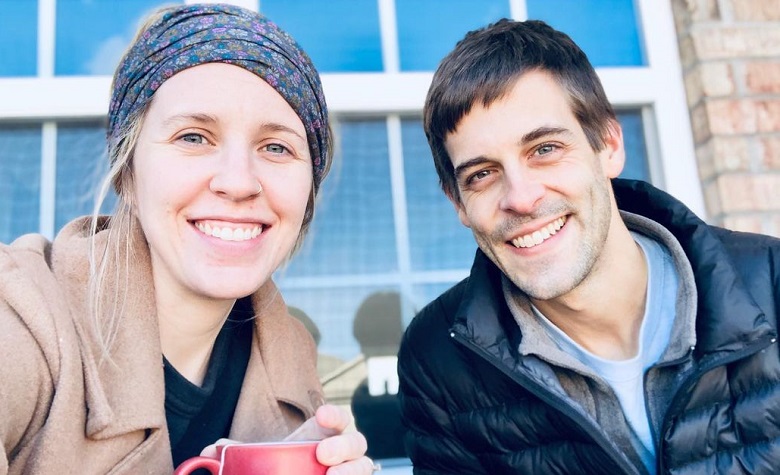 Counting On star Jill Duggar has been making headlines after returning to social media after a long absence. According to Jill, her social media was restricted from posting anything, and it took her some time to bring it back to normal. Since then, Jill has been trying her best to keep the fans updated about her newborn son, Frederick Michael Dillard. Recently, Jill shared how she and Derick Dillard came up with their third son’s name. Now, Jill is back to share another update for the fans. This time, Jill shared how much she appreciates all the help she got during her and Frederick’s recovery.

Counting On: Jill Duggar Thanks Family For Helping Her & Son Recover

Counting On star Jill Duggar took her family’s official website to share updates about her newborn son, Frederick Michael Dillard. According to Jill, Frederick arrived on July 7, 2022. Frederick also arrived earlier than expected. Due to this, Jill and Frederick had to stay in the hospital for quite some time. Fortunately, the two are both fine and are now enjoying their new Arkansas home. Jill also took the opportunity to thank everyone who helped during her and Frederick’s recovery. She also revealed that her family and friends provided meals and watched over the big boys while she was in the hospital with Frederick. It’s unclear who the Duggars that helped Jill are but fans are happy that she still has the family’s support.

Fans Are Hoping For A Duggar Gathering

Counting On fans are also hoping that Jim Bob Duggar and Michelle Duggar will set up a big gathering for the arrival of Frederick Michael Dillard. It’s known that the Duggars usually make big celebrations when a new family member arrives. Fans are also hopeful that Frederick will be the key for Jill Duggar and her parents to finally end their long-time feud. At this point, Jim Bob and Michelle have yet to acknowledge Frederick online. However, Jessa Duggar already made it clear that the family is excited for Frederick and will continue to support Jill.

Counting On: What’s Next For Jill Duggar & Derick Dillard?

At this point, Counting On stars Jill Duggar and Derick Dillard have yet to share their next steps after the arrival of Frederick Michael Dillard. However, fans believe that the two will be focusing more on their kids. It also appears that Derick has been busy with his new job lately. Apparently, Jill and her family had to move to adjust to Derick’s new job. Jill has already shared pictures from her new house but fans are hoping that she’ll share more clips from their new house in the future.

It’s clear to see that Jill and Derick have been busy with their lives lately. Meanwhile, fans are hoping that Jill will continue to stay in touch despite her growing family.