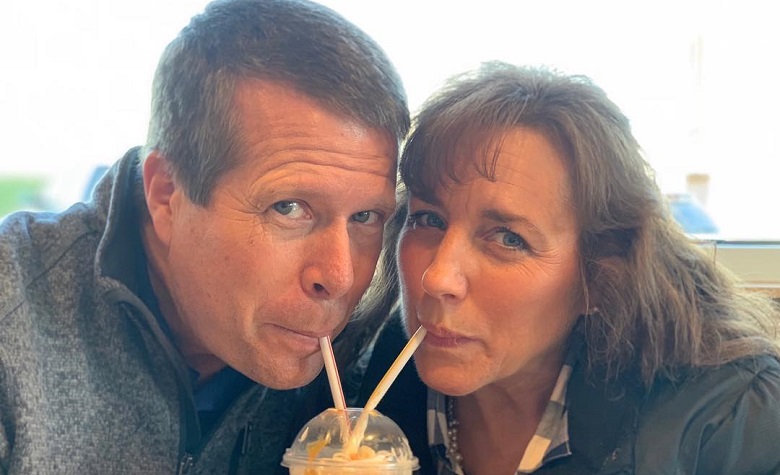 Counting On stars Jim Bob and Michelle Duggar have been receiving tons of criticisms over the past few months. Apparently, fans are upset by how Jim Bob and Michelle helped Josh Duggar defend his case. According to some, the two clearly believe that Josh is innocent despite all of his immoral sins. Many were also frustrated when Michelle released a letter pleading for leniency for Josh and not talking about the victims of child abuse.

Counting On: Why Jim Bob Duggar & Michelle Duggar Continue To Avoid The Public

Counting On fans took to Reddit to discuss why Jim Bob and Michelle Duggar have been avoiding the public. Aside from their negative reputation, fans think that they’re trying to keep a low profile to avoid controversial questions from people.

Apparently, fans believe that Jim Bob and Michelle enabled Josh Duggar’s immoral behavior. Due to this, many are questioning their parenting.

Meanwhile, some think that Jim Bob and Michelle are also hoping for a TV comeback, and cleaning their reputation by staying silent might help. However, fans doubt it and said that Josh has already brought so much damage to the family’s image.

Counting On fans also think that things would’ve been better for Jim Bob Duggar and Michelle Duggar if they didn’t take Josh Duggar’s side. Fans even think that TLC might give them another opportunity to return to the small screens if they were against his immoral behavior.

At this point, TLC has yet to open up about the Duggars since cutting ties with them due to Josh’s CSAM arrest. Meanwhile, fans noticed that some of the Duggar kids are starting to become more active on social media. But it seems that most of them couldn’t escape the criticisms caused by their disgraced brother.

At this point, Counting On stars Jim Bob and Michelle Duggar are still living in Arkansas with their younger children. The two are often spotted in public places as well, but it seems that they’ve been trying to avoid questions from different people. Meanwhile, reports claimed that Jim Bob and Michelle have been trying their best to help Josh Duggar’s wife, Anna Duggar. Fans also believe that Jana Duggar has been babysitting her seven kids.

It’s clear to see that things are still falling apart in the Duggar family. Will Jim Bob and Michelle still restore their positive reputation?