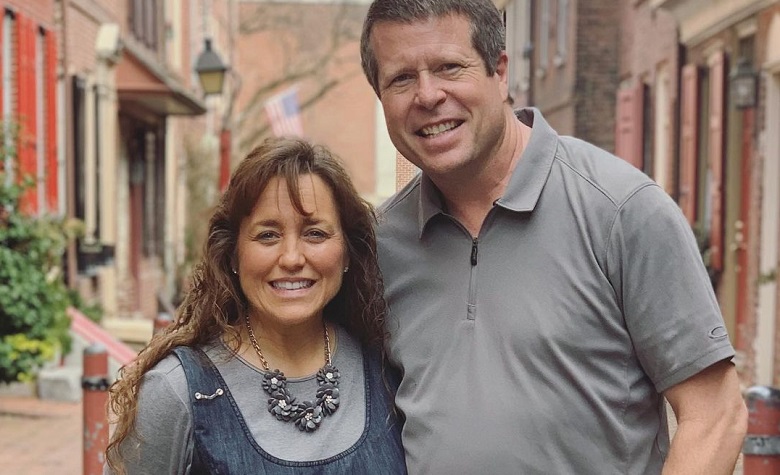 Counting On stars Jim Bob and Michelle Duggar have been making headlines since Josh Duggar’s CSAM arrest. Despite their online absence, fans have been finding ways to expose them and learn about their actions regarding Josh. Apparently, Jim Bob and Michelle tried their best to help Josh defend his case. However, Josh still ended up facing 12.5 years in prison and fans think that his sentence has brought so much damage to the family’s reputation. Now, fans are wondering if Jim Bob and Michelle truly believe that their son is innocent.

Counting On fans took to Reddit to discuss if Jim Bob Duggar and Michelle Duggar still think that Josh Duggar is innocent. According to some, it’s possible that Jim Bob and Michelle only helped Josh defend his case to protect the family’s image.

However, fans think that supporting Josh only made things worse for the family. There are also reports stating that there’s been a rift in the family as some don’t want to help Josh due to his immoral sins.

Meanwhile, some fans think that Jim Bob and Michelle are aware of what Josh did but don’t want to blame him. “A fundie belief is that we are all good but the devil makes us do bad stuff. So, Josh did bad things because the devil made him do it not his own behavior,” one person said.

“Everyone in that family knows he’s guilty. They just don’t want to admit it, because it’s their son, husband, brother,” another person added.

Will They Help Support Anna?

At this point, Counting On star Anna Duggar has yet to share updates since Josh Duggar’s sentence. There are reports stating that she’s been getting a lot of help from the Duggars, especially when it comes to taking care of her kids. It’s also reported that Jana Duggar has been tasked to look after Anna’s kids. Meanwhile, Jim Bob and Michelle Duggar have yet to confirm if Anna has been staying with them in the big house, but it seems that helping her is the best thing that they could do after their son’s imprisonment.

Counting On: Will Anna Duggar File A Divorce?

Counting On fans have been wondering if Anna Duggar will divorce Josh Duggar. According to some, it’s almost impossible for Anna not to notice all the horrible things that Josh did throughout the years.

Aside from his CSAM arrest, Josh also admitted to cheating on Anna by signing onto a website that promotes extramarital affairs. Josh’s molestation scandal, which includes his siblings as his victims, also shocked the world.

Amy Duggar has been encouraging Anna to divorce Josh as well, but it seems that Anna wants to remain silent regarding the topic.

It’s clear to see that things have been falling apart in the Duggars since Josh’s CSAM arrest. Fans also think that Josh’s sentence will make it harder for them to return to the small screens.