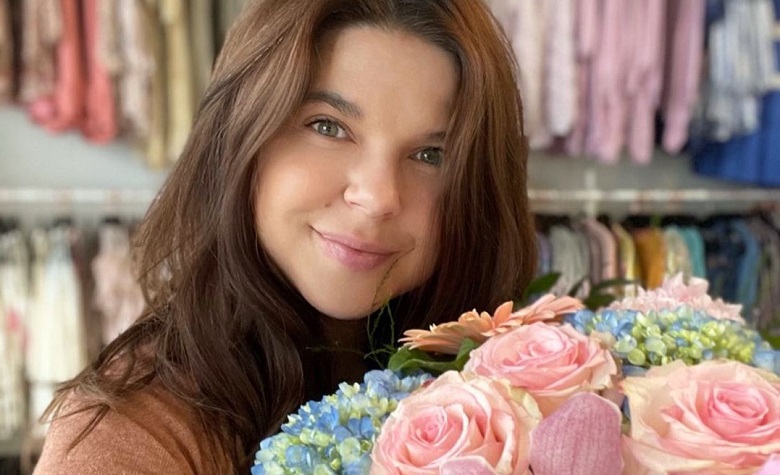 Counting On star Amy Duggar has been making headlines lately as she continues to call out the Duggar family. Apparently, Amy is upset by how some of the Duggars still try to help Josh defend his case. Amy also showed her frustration after Michelle Duggar released a letter pleading for leniency for Josh. Amy even asked if they are delusional as they continue to believe that Josh is innocent despite his immoral sins. Now, Amy is back to sharing another lengthy message online. However, this time, Amy’s message is for Josh’s wife, Anna.

Counting On fans took to Reddit to discuss Amy Duggar’s latest message for Anna. Apparently, Amy is encouraging Anna to divorce Josh. According to Amy, Anna was taught that marriage is forever and there’s no such thing as divorce. However, Amy thinks that divorcing is the only way for Anna to protect her kids and be a good example of being a mother. “I need you to understand that there is no shame in divorcing Josh,” Amy said. “Someday your kids will be old enough to understand what kind of guy their father really is. You can’t protect them from the truth forever!” she added. Amy also left a strong statement at the end of her post as she wrote that divorcing Josh will only upset the people who are willing to sacrifice Anna and her children to protect Josh and his secrets.

At this point, Counting On star Anna Duggar has yet to share her comments regarding Amy Duggar’s recent post. Fans also noticed that the two are no longer following each other online. However, some believe that Amy’s message will still make its way to Anna. Meanwhile, others think that it wouldn’t affect Anna as she’s too brainwashed into thinking that her husband is innocent. “Anna is too far gone, unfortunately. This won’t make a difference,” one person said. “IF she even reads it, she won’t even give it a second thought. I think she’s too brainwashed,” another person added.

Counting On: When Will Amy Duggar Release Her Letter?

Counting On star Amy Duggar also teased that she’s planning to write a letter similar to what Michelle and Jim Bob Duggar did. However, it seems that Amy’s letter is going to be against Josh. At this point, Amy has yet to share when is she going to release the letter. But fans can expect that it’s going to be released soon. Some are also hoping that it’s going to expose more secrets from the Duggar family.

It’s clear to see that Amy is doing her best to expose Josh and the Duggar family. Fans are also hoping that Amy will get the help of some of her cousins too who are also against Josh.