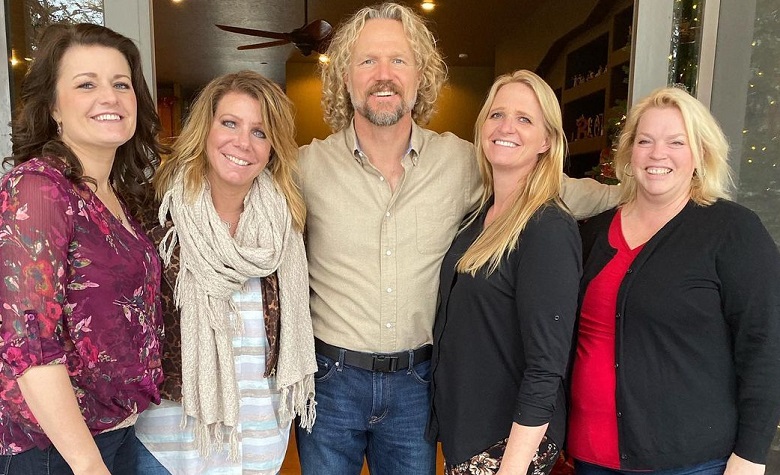 Sister Wives fans have seen the struggles of the plural family throughout the years. It also appears that things are only getting worse for them lately as Kody Brown starts to snub his other families. According to reports, Kody has been staying more with Robyn Brown to the point that they’re starting to look like a monogamous couple.

It also appears that the other wives are starting to live their own lives amid Kody’s absence. Fans also think that there’s been a lot of evidence throughout the recent seasons of how dysfunctional the plural family has become. Some even think that there’s been tons of questionable parts in the show and are considered by some as “fake.”

Sister Wives: Fans Discuss The Questionable Parts Of The Show

Sister Wives fans took to Reddit to discuss some of the most questionable parts of the show throughout the years. According to some, Kody Brown’s decision makings during the Covid-19 pandemic alone is questionable.

Others agree and said that Robyn is the only one who benefited from Kody’s social distancing rules.

Aside from that, fans also think that Kody’s desire to build is also questionable as he doesn’t seem to make any progress regarding the project. Some also think that he might end up selling it, especially after his split with Christine Brown last year.

Fans Think They Were Never A Happy Family

Sister Wives fans also think that their happy life as a polygamous family throughout the years is also questionable. Some also pointed out that they were never functional right from the start.

“That they pretended to function as a happy family. I don’t think they were ever happy,” one person said.

Others agree and said that Kody hasn’t been treating everyone equally and it seems that he doesn’t know how to make everyone happy. Some are even questioning their love for each other as they never seem to stay in touch behind the cameras.

Sister Wives: Kody & Robyn’s Love For Each Other

At this point, Kody and Robyn have yet to open up about their unfair relationship. But fans think that the wives have already accepted it as they now start to live their own lives without Kody.