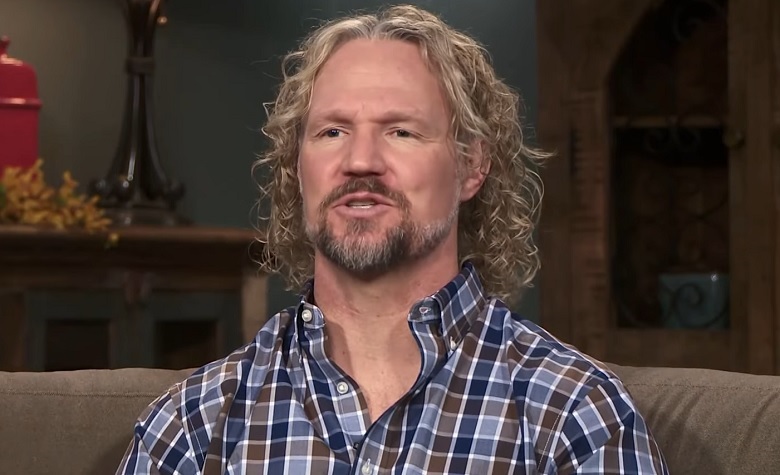 Sister Wives star Kody Brown has been facing tons of criticisms throughout the years. It also appears that fans got more upset towards Kody during the recent seasons. According to some, Kody’s unfair relationship with Robyn Brown has become more obvious during Season 16. Fans also think that he no longer pays a visit to any of his other families. Now, fans discuss why Kody discards his other wives easily and disregard the idea of polygamy.

Sister Wives fans took to Reddit to discuss why Kody Brown discards his wives easily. According to some, Kody hasn’t been intimate with Meri Brown for years. Fans also pointed out how cold his relationship with Janelle Brown has become lately.

“Why does he discard them? I truly believe that when the wives no longer want or can have children with him, he discards them like trash,” one person said.

“Yes and I think it happens a lot in polygamy. And that’s why Robyn dangles the black-haired spirit baby over his head,” another person added. Meanwhile, some fans believe that Kody just lost interest in his other wives when Robyn arrived in the family.

Sister Wives fans also think that Christine Brown did the best decision in leaving Kody Brown. According to some, Christine has been mistreated by Kody for years. Fans even pointed out that he has neglected her even during her pregnancy back in the days.

Fans also think that Kody also neglects some of Christine’s children. One of them is Ysabel Brown, who was brokenhearted when Kody didn’t go with her during her major back surgery in New Jersey.

At this point, Christine and her kids are now living their best lives in Utah. Fans are also hoping that Christine won’t go back to the plural family anymore.

According to reports, Sister Wives star Kody Brown is still living with Robyn Brown every day. It’s also reported that they’re starting to look like a monogamous couple. The two have been spotted multiple times on dates and shopping without the other wives.

They even danced in a bar amid the struggles of the plural family, making a lot of fans furious.

It’s clear to see that Kody and Robyn’s unfair relationship is still happening. Due to this, fans are hoping that the other wives and kids will step up and call out the two for breaking the rules of polygamy.

There are reports stating that the plural family is already working for a new season. However, some are doubting that it will feature a positive storyline as they continue to struggle behind the cameras.