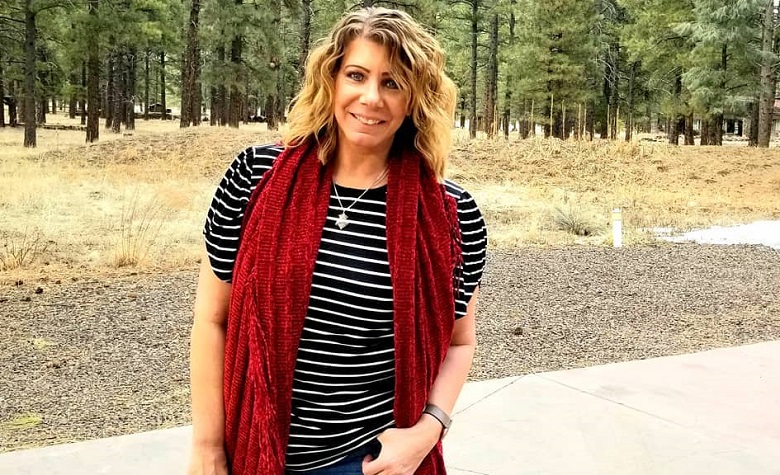 Sister Wives star Meri Brown has been keeping in touch with the fans lately. Most of the time, Meri shares cryptic quotes about relationship struggles and moving forward amid all the challenges. Fans also think that most of her quotes depict her struggling relationship with Kody Brown. It also appears that Meri is focusing more on her friends lately. Apparently, Meri has been sharing clips of her recent adventures with her friends and business partners from LuLaRoe. However, fans still feel sad for Meri as some think that she’s still hoping that things will get better between her and Kody despite his long absence in her life.

Sister Wives: Why Fans Will Sad For Meri Brown

Sister Wives fans took to Reddit to discuss why they feel sad for Meri Brown. Apparently, fans recalled an episode where Meri and Kody Brown had to sleep under one roof. However, Kody already showed signs that he’s not interested in sleeping with Meri and would actually sleep in another bed apart from her.

But fans noticed that Meri looks happy having Kody stay despite not sleeping beside her. Due to this, fans feel bad for her for still hoping that things will get better between them.

“I want to say this is a real non-scripted moment…look at meri’s expression she’s genuinely surprised to see 2 beds. This is so sad, she should’ve left so long ago,” one person said. “Oh this is heartbreaking,” another person added.

Will Kody Make It Up To Meri?

Sister Wives fans are also hoping that Kody Brown will make it up to Meri. According to some, Kody has been hurting Meri’s feelings for years for not treating her like his wife. Fans also think that Kody’s unfair relationship with Robyn Brown played a huge role in their struggles.

At this point, it seems that the two are still not seeing each other. It also appears that Meri is now focusing more on spending time with her friends, and fans think that it’s one of her ways to ease the pain caused by Kody’s mistreatment.

According to reports, Sister Wives star Kody Brown is still living with Robyn like a monogamous couple. Fans also noticed that he hasn’t been with his other wives’ recent outdoor activities with the kids. It’s clear that things are still falling apart in the plural family. Fans couldn’t help but blame Kody and Robyn’s unfair relationship as well.

Fans also think that things would’ve gone so much better if Kody treated everyone in the family equally. Meanwhile, the other wives are starting to live their own lives, but it seems that most of them are still living in Flagstatt except for Christine, who moved back to Utah after leaving Kody last year.

It’s clear to see how dysfunctional the plural family has become throughout the years. Fans also think that Kody is struggling on building his housing project in Coyote Pass.