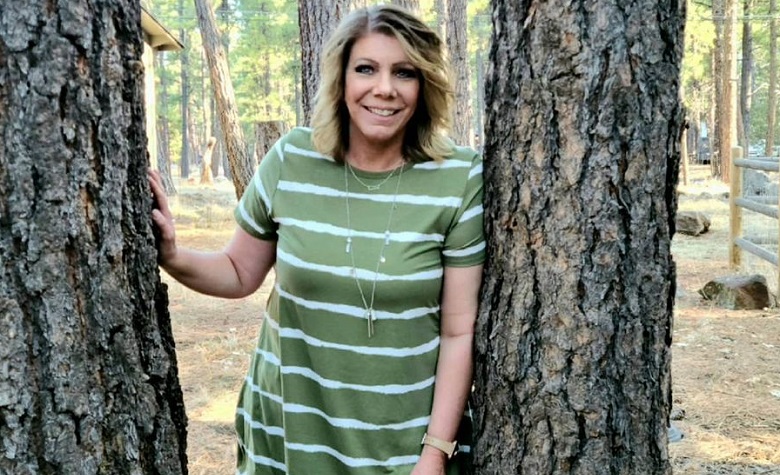 Sister Wives star Meri Brown loves to share puzzling quotes on social media. Most of the time, fans think that most of Meri’s quotes depict her struggling relationship with Kody Brown. There are also times when Meri shares motivational messages. Her strong words have been a huge inspiration to many as well. It’s clear to see that Meri is using social media to show how strong she has become throughout the years. Now, Meri is back to share another update for the fans. This time, Meri talks about deserving support amid her struggles with Kody.

In a social media post, Sister Wives star Meri Brown shared a quote that talks about deserving support amid her struggles with Kody Brown. Meri also said that nobody should compare their traumas to anyone else as everyone is suffering the same things. “Stop comparing traumas, stop belittling your or anyone else’s trauma because it wasn’t “as bad” as someone else’s. This isn’t a competition, we all deserve support and recovery,” she added. It’s clear to see that Meri wants nothing but to strengthen herself and encourage the people around her. Fans are also hoping that Meri’s quotes are reaching Kody’s heart and will possibly win back his love.

Meri Talks About Improving Herself

Aside from deserving support, Sister Wives star Meri Brown also shared a quote that talks about improving oneself. “Knowing what you need to do to improve your life takes wisdom. Pushing yourself to do it takes courage,” Meri said. It’s clear to see that Meri is trying her best to stay strong amid her estrangement from Kody Brown. At this point, Kody has yet to share his comments regarding Meri’s puzzling quotes. However, fans think that he’ll remain silent as he continues to focus on Robyn Brown and her kids.

Sister Wives star Meri Brown also took to social media to celebrate the high school graduation of Robyn Brown’s daughter, Breanna Brown. “Celebrating sweet Breanna today as she completes her high school experience! This sweet soul has constantly shown me kindness and love through the years, and always has a smile and a hug for me,” Meri said. Meri also said that it’s been a pleasure to watch her grow throughout the years. According to some, it’s a clear indication that Meri is still in touch with Robyn Brown. Some fans even think that Meri is trying to maintain a strong relationship with Robyn to get closer to Kody.

At this point, Robyn has yet to post anything about her daughter. But fans think that she’ll remain silent online due to the growing number of negative comments she’s been receiving.