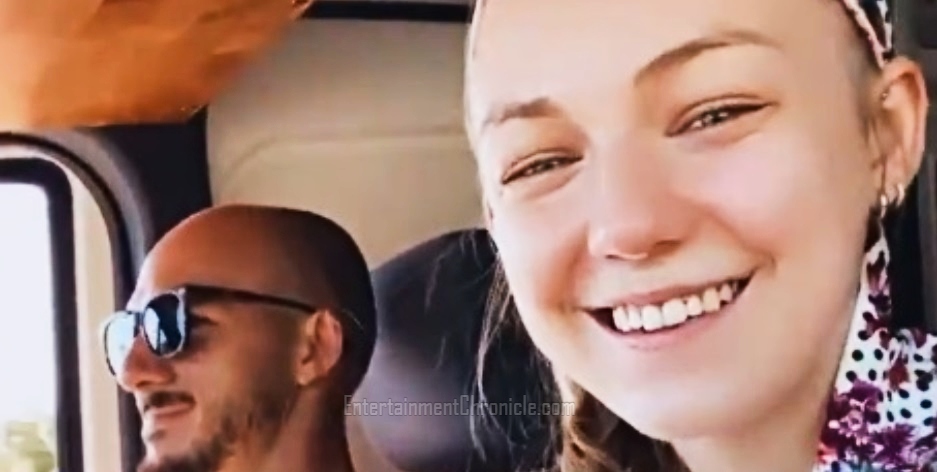 It was back in January when the FBI announced the discovery of a notebook near Brian Laundrie’s remains in the Carlton Reserve. Within the notebook, Brian Laundrie confessed to murdering Gabby Petito. Up until now, the world had followed this story but had no idea what Brian wrote inside of his notebook. Did he explain how he took Gabby’s life or why he ended her life?

Within his confession in the notebook, Brian Laundrie penned that he did end Gabby Petito’s life. At the time, Brian claimed that he believed the killing of Gabby Petito was “merciful.” He added that he was under the impression that Gabby wanted to die. After killing Gabby, Brian claimed to realize he had made a mistake.

I panicked. I was in shock. But from the moment I decided, took away her pain, I knew I couldn’t go on without her.”

Once Gabby Petito was gone, Brian claims he believed he did take her pain away. He, however, also claims to have realized how much he loved her and that he could not continue living without her. So, he took his own life.

“Occurred as an unexpected tragedy.”

According to Brian Laundrie, Gabby’s death was the result of “an unexpected tragedy.” He explained they were hiking back to their van in Utah as it grew dark.

I hear a splash and a scream, I could barely see. I couldn’t find her for a moment, shouted her name. I found her breathing heavily, gasping and [unclear] was freezing cold.”

He added: “I don’t know the extent of Gabby’s injuries, only that she was in extreme pain.”

In his confession, Brian admits that he did return home following Gabby’s death just to spend a little time with his family.

I am ending my life not because of a fear of punishment but rather because I can’t stand to live another day without her. I’ve lost our whole future together, every moment we could have shared. I’m sorry for everyone’s loss.”

Brian concluded his confession by noting his decision to end his life was one he made because he couldn’t live without her and had nothing to do with being afraid of punishment.

Do you believe what Brian Laundrie had to say in his confession regarding why he took Gabby Petito’s life before later taking his own? Share your thoughts on his statement in the comments down below.