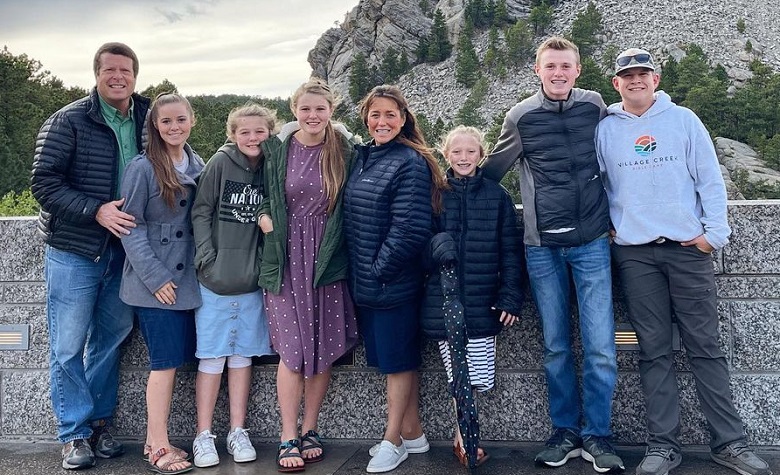 Counting On fans have been keeping their eyes close to the Duggar family lately. Apparently, the Duggars have been facing so many controversies since Josh Duggar’s CSAM arrest. It also appears that things got worse when Jim Bob and Michelle Duggar tried their best to help defend their son despite the strong pieces of evidence against him. TLC also cut ties with the family due to Josh’s arrest. Now, fans are wondering how the Duggar kids were told about the show’s cancellation as fans think that they didn’t expect to suddenly lose the show.

Counting On: How The Duggar Kids Were Told About The Show’s Cancellation?

Counting On fans took to Reddit to discuss how the kids were told about the show’s cancellation. According to some, it’s possible that most of the adults are already aware that the cancellation would happen due to Josh Duggar’s CSAM arrest.

However, some think that Jim Bob and Michelle Duggar needed to make adjustments for the others. Apparently, fans believe that it’s going to be difficult for the younger Duggars to instantly know that their lives as TV stars are ending.

“Probably something like, Don’t worry. We’re just taking a break,” one person said. Meanwhile, fans pointed out that the Duggars have already built strong relationships with some of the crews of TLC. One of them is a staff who they call Uncle Jim. “Yeah, I think they all called him Uncle Jim, which is sad. They had real relationships with the crew of this show and lost them very suddenly,” another person added.

Will The Duggars Return?

At this point, TLC has yet to confirm if the Duggar family will make a TV comeback. However, Counting On fans think that there’s still a possibility for some of them to return, especially those who live far from Jim Bob and Michelle Duggar.

Apparently, fans believe that Jim Bob and Michelle will have a hard time returning to the small screens due to their negative reputation after supporting Josh Duggar.

According to some, it’s possible for Jinger Duggar, Joy-Anna Duggar, and Jessa Duggar to make a TV comeback where they can share their lives with their own families. Fans also think that a Duggar spinoff can happen for some of the Duggars, especially for those who love to travel.

Counting On fans also noticed that Jim Bob and Michelle Duggar have been silent lately. According to some, it seems that the two are trying to avoid any issues after Josh Duggar’s sentence. Amy Duggar has been calling them out on social media as well, but it seems that they won’t be responding to anyone online. Meanwhile, fans think that Jim Bob and Michelle are still holding family gatherings behind the cameras. It’s also reported that the two have been helping Anna Duggar with her seven kids.

It’s clear to see that the Duggars are trying their best to avoid all the negativities caused by Josh’s arrest. But fans think that Jim Bob and Michelle won’t be able to escape the critics after their efforts on trying to defend their disgraced son.