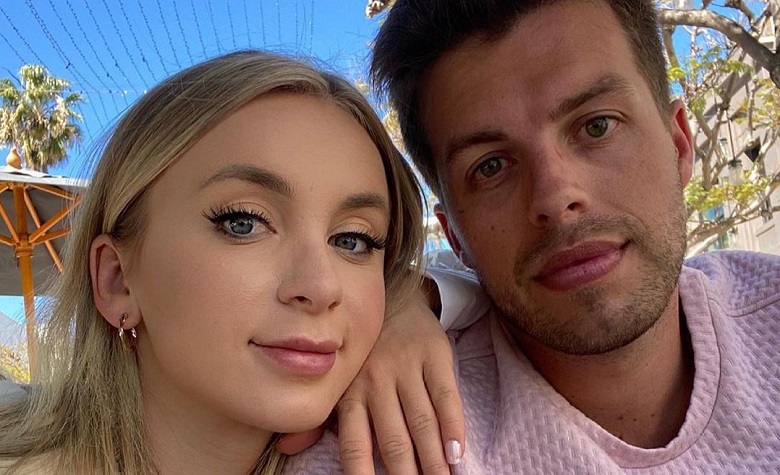 90 Day Fiance star Jovi Dufren has been keeping in touch with the fans lately. Most of the time, Jovi shares adorable pictures with his daughter, Mylah. Jovi also loves to share his morning dates and other outdoor activities with his wife, Yara Zaya. Fans are also praising Jovi for keeping Yara happy amid the stress she’s been suffering due to the ongoing war in her home country, Ukraine. Now, Jovi is back to share another update for the fans. This time, Jovi appears to be teasing Yara’s pregnancy.

In a social media post, 90 Day Fiance star Jovi Dufren answered several questions from the fans. One of which is if they already had a second baby or have one on the way. “Yes, we did. Just been hiding it,” Jovi said.

Jovi’s answer surprises many. However, some are not having it and said that he could be joking. At this point, Yara Zaya has yet to confirm if she’s currently pregnant. But Jovi has already made it clear that having another child will always be in their plans.

90 Day Fiance star Jovi Dufren also took to social media to answer a question regarding his dream job. According to Jovi, he wanted to be a pilot. “If I could do anything remotely related to travel that would be my dream. Maybe some way I can travel for free or something,” he added.

It’s clear to see that Jovi still loves traveling. Fans are also impressed that Mylah is already used to traveling a lot and fans think that she has already inherited her father’s adventurous personality.

90 Day Fiance star Jovi Dufren also answered a question regarding his plans to send Mylah to daycare. According to Jovi, he’s sending Mylah to daycare as soon as they get a spot. He also said that they’re having a hard time getting into daycares lately.

“Not sure if this is a Louisiana thing or this is normal everywhere,” Jovi said. “Any place we called has a waiting list for months, or years,” he added. Meanwhile, fans think that the lack of daycare spots in Louisiana might fuel Jovi and Yara Zaya’s desire to move even more.

It’s clear to see that Jovi and Yara have been focusing on their daughter lately. Fans are also praising the two for their incredible parenting and for overcoming all the challenges that get in their way.