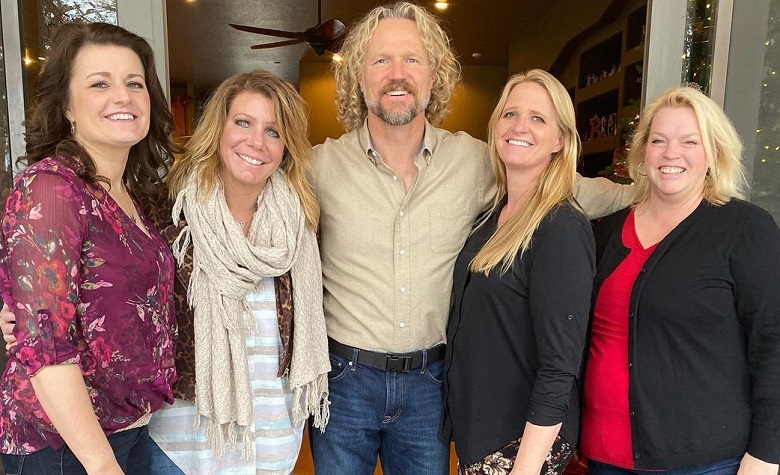 Sister Wives fans have been keeping their eyes close to the plural family lately. Apparently, a lot of TLC stars have been sharing their Father’s Day celebration. However, fans noticed that Kody Brown and his wives remained silent online. It’s known that Kody and his wives have been struggling lately. But fans think that he’s still living his best life with his Robyn Brown, who’s often dubbed as his favorite wife.

Sister Wives fans have been noticing that the plural family has been silent during Father’s Day. Apparently, fans are used to the Brown family’s gatherings during special days. However, it seems that things are still not looking good for the family. Fans also think that the family’s silence is a clear indication that they’re still struggling.

According to reports, many are upset about Kody and Robyn Brown’s unfair relationship. It’s also reported that Kody is still staying with Robyn every day, and it’s one of the main reasons why the plural family hasn’t been spending a lot of time with each other.

Apparently, Kody and Robyn have been spotted multiple times on dates and shopping without the other wives. Due to this, fans think that it’s highly possible for the two to celebrate to special day together. Fans have been pointing out their unfair relationship throughout the years as well, and some believe that it has become more obvious during the recent seasons.

At this point, some of Kody Brown’s wives have been living their lives on their own. One of them is Janelle Brown, who’s been focusing more on her kids lately.

Sister Wives fans also noticed that Janelle has been spending a lot of time with Christine Brown, and some think that it’s a clear indication that Janelle supports Christine’s decision on leaving Kody.

On the other hand, Meri Brown has been focusing more on her B&B in Utah. She also took to social media recently to share how LuLaRoe affected her life in a positive way.

It’s clear to see that the wives are starting to live their lives amid Kody’s absence. It also appears that most of the Brown kids are upset with Kody, and fans think that it’s one of the main reasons why most of them didn’t greet him for Father’s Day.