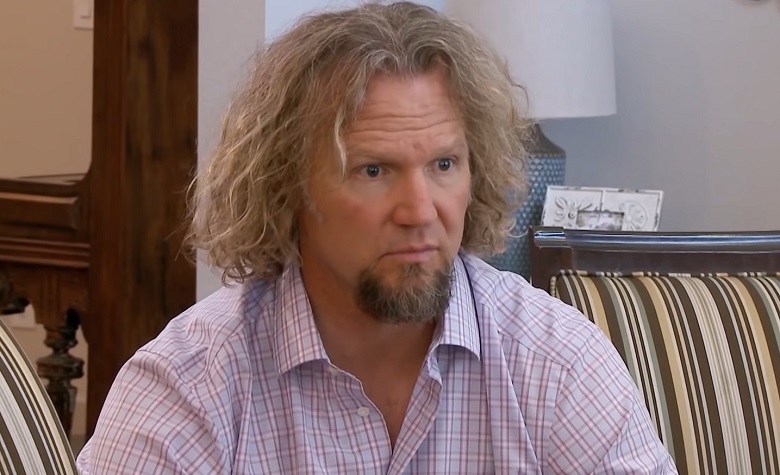 Sister Wives star Kody Brown has made many questionable decisions for the family throughout the years. Fans also think that things only got worse when Kody and Robyn Brown’s unfair relationship became more evident. It also appears that Kody is not doing any efforts on fixing his family. Their last season also showed Kody’s never-ending arguments with his wives and never coming up with a solution to their problems. However, some are not losing hope that Kody will eventually redeem himself and bring back his family together.

Sister Wives: Fans Discuss How Will Kody Brown Redeem Himself

Sister Wives fans took to Reddit to discuss how will Kody Brown redeem himself. Apparently, viewers have been frustrated by the never-ending problems of the plural family. However, fans think that Kody will be able to fix it and redeem himself by being real and honest with Meri and Janelle Brown. “For me, it would have to be big like getting real with meri and Janelle that he doesn’t want polygamy anymore and he and Robyn are monogamous,” one person said. But some think that splitting with the other wives would affect the children. Due to this, some suggested that Kody should treat them equally and keep in his mind that Robyn Brwon is not his only wife.

Fans Think Kody Should Get Back With Christine

Sister Wives fans also think that things will get better if Kody Brown and Christine Brown get back together. According to some, Kody should start by making it up to his kids with Christine. But some doubt it and said that Christine is already living her best life in Utah. It also appears that Christine is no longer interested in talking to Kody. There are reports stating that the plural family is already filming for Season 17. However, fans doubt that Christine will return to the plural family due to the suffering she went through when she was still with them.

Sister Wives: Fans Doubt Kody Brown Will Do Anything For His Family

Sister Wives fans are also having doubts that Kody Brown will do anything to fix his family and redeem himself, especially now that he’s living his best life with Robyn Brown. Fans also think that being in a monogamous-like lifestyle with Robyn is one of Kody’s main plans all along. Meanwhile, fans are also pointing fingers at Robyn due to her manipulative behavior. Some also believe that Kody won’t be able to fix his family if he’s being manipulated by Robyn.

It’s clear to see that things are still falling apart in the plural family. However, fans think that Kody’s ambitious housing project will be his final card to bring back his plural family together.

‘Counting On’: The Duggars Are Only Making Things Worse For Josh?
’90 Day Fiance’: Deavan Shares Exciting News After Long Online Break
‘Counting On’: Amy Duggar Calls Out Anna For This Reason
‘Sister Wives’: Why Do The Browns Keep Struggling In Flagstaff?
‘Sister Wives’: Janelle Sparks Split Rumors With Kody For THIS Reason