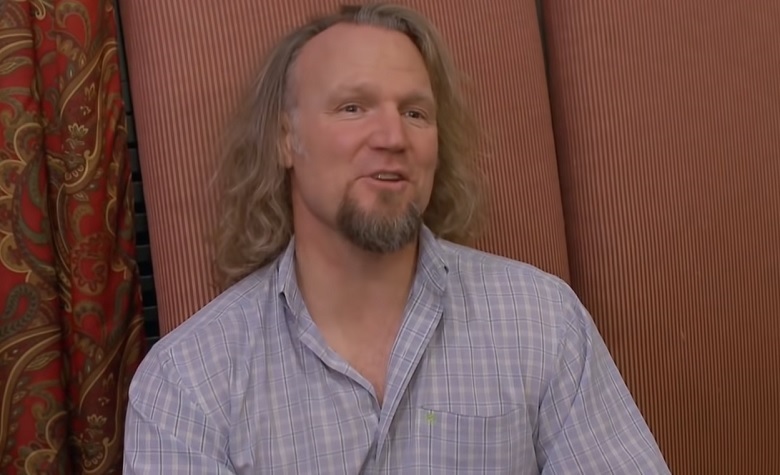 Sister Wives star Kody Brown has been criticized throughout the years for mistreating some of his wives. Fans also think that Kody’s favoritism towards Robyn Brown has become more obvious in Season 16. According to the viewers, Kody barely argues with Robyn and always talks to her in a calm manner compared to the other wives. Now, an insider close to the plural family claimed that things are much worse behind the cameras.

Sister Wives: Kody Brown Reportedly Giving All Of His Time To Robyn Brown

According to an insider close to the plural family, Sister Wives star Kody Brown has been giving all of his time to Robyn Brown lately. The insider also claimed that the other wives are in worlds of their own. It seems that Kody and his other wives are struggling with the plural marriage. The insider also said that Kody spent the holidays with Robyn and their kids and he didn’t even plan anything for the other wives. Furthermore, the insider said that the other wives were with their own families during the holidays. According to some, it just shows that there’s been a rift between Kody and his wives lately. It also appears that nothing has changed recently. Kody’s wives are still with their own families living without him due to Covid.

Fans Think The Wives Are Tired

Sister Wives fans have been speculating why Kody Brown has been out of sight when it comes to the other wives. According to some, Meri Brown and Janelle Brown are aware and tired of Kody’s mistreatment. There are also reports stating that Meri is no longer talking to Kody behind the cameras. On the other hand, it seems that Janelle still has no plans on going back to her RV in Coyote Pass, fueling the speculations that she no longer wants to be in the plural family. Meanwhile, Christine Brown has been living her best life in Utah after her split with Kody. Fans also think that Meri and Janelle are considering leaving Kody as well.

Sister Wives fans have been predicting that Janelle Brown is going the be the next wife to leave. Apparently, Janelle shocked the fans during the recent episode of Season 16 after revealing that she’s having thoughts about leaving the plural family. An insider close to the Browns also claimed that Janelle meant what she said about leaving and it will happen soon. Some are even speculating that Janelle has already left, which is why she’s been with her kids lately.

At this point, Janelle has yet to address the rumors about her split with Kody. However, fans are hoping that Janelle will make the right decision. Meanwhile, Kody remains silent when it comes to the critics about his bad behavior toward the other wives.