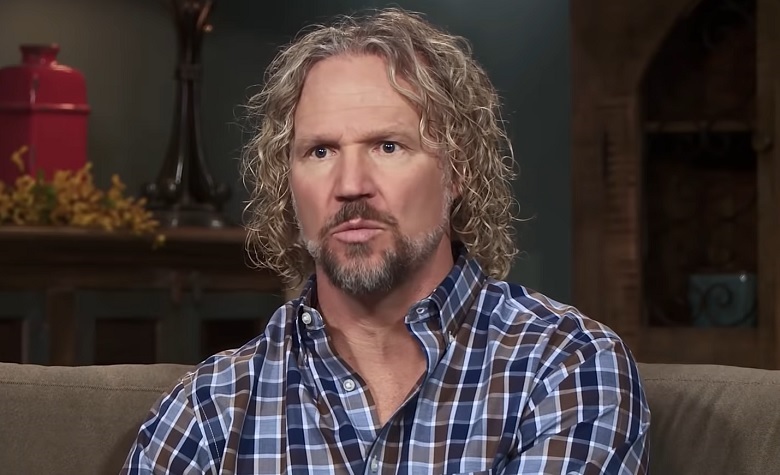 Sister Wives star Kody Brown has been receiving so much hate from the fans throughout the years. Apparently, many are not happy about Kody’s controlling behavior and poor decision makings. However, fans think that the entire Brown family hates Kody, too. Some even think that almost all of his children began hating him after keeping them apart from each other for so long. Kody has been implementing social distancing rules for the family. Unfortunately, it seems that many are not happy about what he’s doing lately.

Sister Wives: Is Kody Brown Hated By All Family Members?

Sister Wives fans took Reddit to discuss the possibility that Kody Brown is starting to get hated by everyone in the plural family. According to some, it’s noticeable how the kids are starting to show frustration towards Kody. Fans have also seen how upset the wives have become as well. Many believe that Kody is hated due to his controlling behavior.

However, others think that there’s more to that and it’s been documented throughout the show as well. “His verbal and emotional abuse towards EVERY SINGLE MEMBER of his family…even his compliments are underhanded and need explanation,” one person said. “I cannot imagine what he’s like without cameras. He’s starting to behave like a wild animal,” another person added.

Kody Raises A Lot Of Eyebrows During Latest Episode

Sister Wives star Kody Brown caught the attention of many due to his behavior during the latest episode of Season 16. Apparently, Kody acted shocked and in disbelief after Christine Brown packed his things. He even said that they should’ve discussed things before Christine went that far.

However, fans think that Christine has been trying her best to talk with Kody but he never listened. “No need for discussion Kody. You told your wife you want no intimacy, yet you think you should still be able to share her bed? Nope. You got no rights to discuss anything,” one person said. “I was absolutely losing it too when he didn’t even CARE that she was divorcing him. He was only upset that they didn’t discuss it and that he felt disrespected,” another person added.

Sister Wives: Will Kody Make Up For His Mistakes?

Sister Wives star Kody Brown has done so many questionable decisions throughout the years. It even hurt the feelings of his wives and children. According to some, Kody’s unfair relationship with Robyn and his lack of efforts to his other families have been noticeable lately. However, many believe that Kody will not do anything to make up for his mistakes. Instead, he’s becoming angrier that his family is judging his decisions.

It’s clear to see that Kody is making everyone upset including his family. Fans also think that this will continue throughout Season 16, which will push Christine to her limits and leave Kody once and for all.

’90 Day Fiance’: Yara Zaya Talks About Plans For Baby Number 2
‘Sister Wives’: Would Christine Stay If Robyn Was Never In The Family?
‘Counting On’: Fans React To Amy’s Strong Message For Anna
’90 Day Fiance’: How Yara Zaya Makes Her Money
‘The Sadness’: Movie Review And Rating