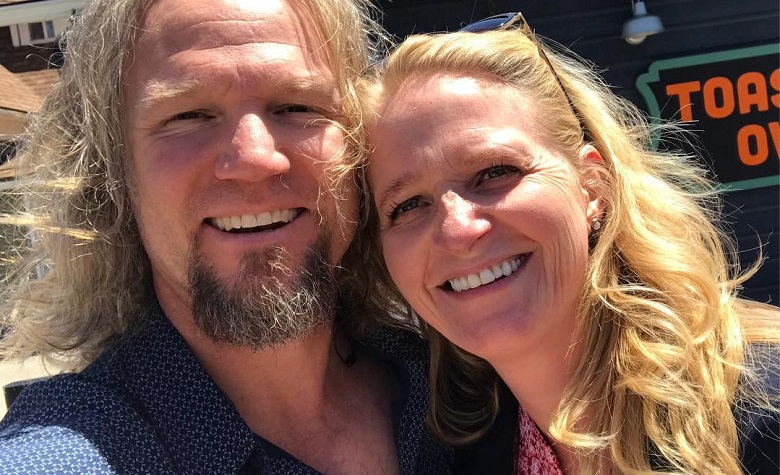 Sister Wives fans have seen Christine Brown’s struggles with Kody Brown during Season 16. It’s known that Christine and Kody called it quits before Season 16 aired. However, fans have been waiting for the episode where Christine finally departs. Apparently, viewers want more explanation behind Kody and Christine’s split. Due to this, fans think that every episode is a must-watch. Now, it seems that Christine is finally showing hints about what pushed her to leave Kody. During the recent teaser for the upcoming episode, Christine shared her thoughts about Kody’s lack of interest in having an intimate marriage with her.

During the latest teaser for the upcoming episode of Sister Wives, Christine Brown revealed that Kody Brown is no longer interested in having an intimate marriage with her. “He goes, ‘I’m not interested in having an intimate marriage anymore. I don’t like your behavior. We’ll see if you can be a good sister-wife,’ and all this,” Christine said. After that, Christine revealed that she no longer knows what to do going forward with her relationship with Kody. She also said that she’s heartbroken by her current situation with Kody. According to some, it may be an indication that Christine’s departure is getting closer.

Fans Are Calling Out Kody Again After Latest Teaser

Sister Wives fans also shared their thoughts about the latest teaser and it seems that many are not happy about it. “I very rarely throw out the term abusive, but this is 100% emotional abuse,” one person said. “Like how do you tell a woman she’s no longer allowed to have any intimacy but he’s allowed to go and be intimate with other wives? straight-up abusive,” another person added.

Some also think that things are only getting worse between Kody and Christine. According to some, they’re hoping that Christine’s departure will be a wake-up call for Kody to improve his personality when it comes to his other wives.

Sister Wives: Fans Think TLC Should Give Christine Brown Her Own Show

Sister Wives fans have seen Christine Brown’s happy life in Utah since leaving Kody Brown. Due to this, fans have been asking TLC to give Christine her own spinoff featuring her new life away from the plural family. Fans also think that Christine deserves her own show due to the suffering that she went through. “This is why they should give Christine her own show. I feel the same way she and Janelle should financially benefit but sounds like most of the fan base is done with Kody and Robyn,” another person added.

At this point, TLC has yet to confirm if they’re giving Christine her own spinoff show. However, fans are not losing hope and think that Christine truly deserves her own show.

‘Sister Wives’: Janelle Travels To Sedona With Christine & Kids
‘Counting On’: The Duggars Are Only Making Things Worse For Josh?
’90 Day Fiance’: How Yara Zaya Makes Her Money
‘Counting On’: Amy Duggar Calls Out Anna For This Reason
‘Counting On’: How Does Josh’s Conviction Affect The Duggars?