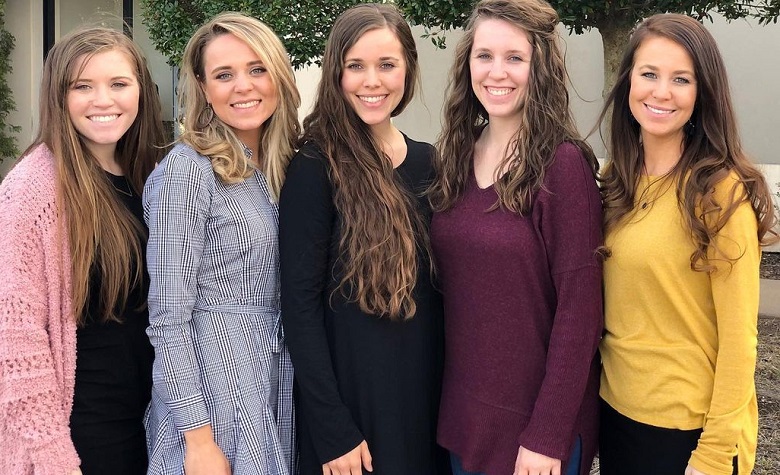 Counting On fans have seen the downfall of the Duggar family since Josh Duggar’s CSAM arrest. Apparently, the number of insiders trying to expose Jim Bob Duggar and Michelle Duggar’s wrongdoing is increasing. Fans also think that Josh’s sentence fueled some of the Duggar kids’ desire to step away from the family even further. Amy Duggar herself has been calling out Jim Bob and Michelle since Josh’s arrest as well, and it seems that she’s not stopping anytime soon. Meanwhile, fans think that some of the married Duggars are glad that they’re now far from Jim Bob and Michelle’s supervision. Some also believe that most of them are now experiencing the freedom that they couldn’t get before.

Counting On: Fans Discuss The Freedom That The Married Duggars Have

Counting On fans took to Reddit to discuss the freedom that the married Duggars have today. “Cook whatever they want for dinner, not what will stretch for 20+ people. Watch tv. Wear pants. Take up a hobby that isn’t centered around childcare,” one person said. “Hopefully some sort of family planning. I think TV and the unsupervised internet are the first things. I think some are going to movies and possibly trying alcohol here and there. Also music,” another person added. It’s clear to see that the Duggars are missing out on a lot of worldly activities. However, fans think that the married Duggars are finally experiencing some of them as they continue to shy away from their past lifestyle.

Aside from the married Duggars, Counting On fans are also hoping that Jana Duggar will also step away from the family. Apparently, Jana is currently the oldest member of the family to remain single. Fans also believe that being stuck in the family is one of the main reasons why she still couldn’t find the right man for her. According to reports, Jim Bob Duggar and Michelle Duggar have been asking Jana to take care of her younger siblings to the point that she now looks like the caretaker of the family. Due to this, many are hoping that Jana will finally set herself free and get married.

Counting On: The Duggars Continue To Remain Silent

Counting On stars Jim Bob Duggar and Michelle Duggar have been silent since Josh Duggar’s sentence. Fans also noticed that most of their kids have been inactive on social media as well. According to some, it’s possible that Jim Bob and Michelle told their kids to remain silent in the hopes of restoring their reputation. But fans believe that it’s not going to be easy to redeem themselves as they don’t seem to have any plans of discussing and helping the victims of child abuse. Instead, Jim Bob and Michelle continue to believe that their son is innocent.

At this point, Jinger, Jessa, and Jill are the only active members of the Duggar family lately. However, neither of them are talking about their parents and fans think that they’re trying to shy away from them as well.