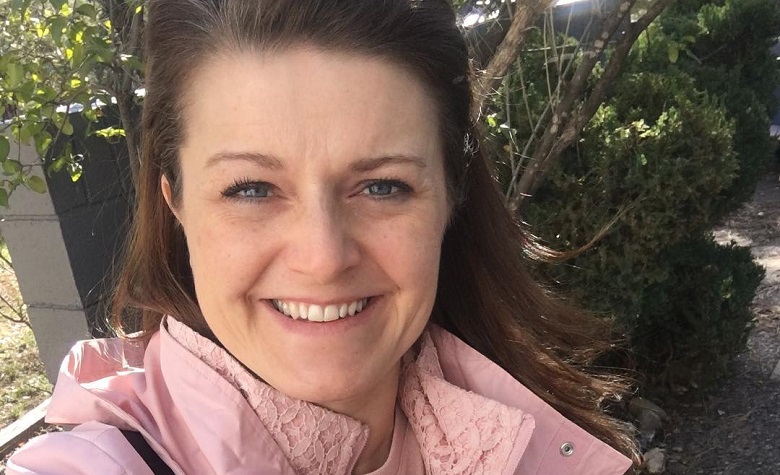 Sister Wives fans have been calling out Robyn Brown throughout the years. Apparently, fans think that Robyn and her manipulative antics have brought so many problems to the plural family. Some even think that her manipulative behavior has become more obvious during the recent seasons. It also appears that Robyn was successful in winning Kody Brown against the other wives.

Fans also noticed that Robyn doesn’t want to live in a plural family. Instead, it seems that she wants a monogamous marriage with Kody. Others also think that it’s one of the main reasons why she tried her best to make Kody legally marry her and divorce Meri.

Sister Wives fans took to Reddit to discuss why Robyn Brown never really liked Meri Brown. According to some, Meri did a very selfless sacrifice of divorcing Kody Brown for him to legally marry Robyn. However, it seems that Robyn didn’t show any signs that she appreciates what Meri did. Instead, fans think that she tried her best to rub it in Meri’s face that she’s now the legally married wife.

“Meri respectfully tells Robyn that she would not like to be present for their legal wedding, and Robyn just throws it in her face. It doesn’t mean anything and it’s just for legal reasons but she HAS to have Meri there?” one person said.

“Robyn suggested Meri burn her marriage certificate. Robyn got close to her to get the “okay” from Meri for Kody to marry Robyn. That’s it,” another person added.

Sister Wives stars Kody and Robyn Brown have been spotted multiple times on dinner dates and shopping lately. Fans also noticed that the other wives aren’t with them during their outdoor activities. Kody and Robyn were even spotted dancing together in a bar amid the struggles of the plural family.

According to some, it’s a clear indication of their unfair relationship. Fans also think that the other wives and children are aware of Kody and Robyn’s monogamous-like marriage, which is why some of them are starting to step away from the family.

Meanwhile, fans think that Christine Brown has several choices to call out the two for their unfair relationship. One of which is writing a tell-all book that will expose Kody’s mistreatment of his other families. Fans also think that Christine should do an interview where she can also point out how Kody and Robyn’s relationship affected the family.

It’s clear to see that things are still not looking good in the plural family. Fans are also hoping that Kody will soon realize that his other families need him and start treating them equally.