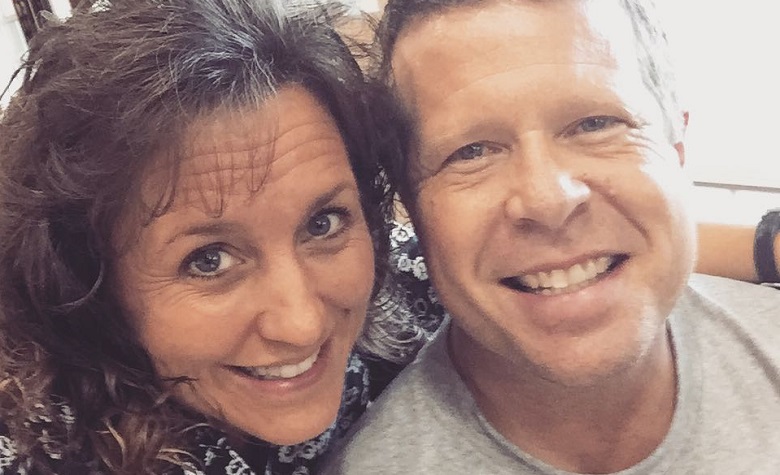 Counting On star Michelle Duggar has been facing tons of criticism lately. Apparently, fans were not happy with Michelle’s efforts to help her son, Josh Duggar, defend his case. Amy Duggar even called her out after releasing a letter pleading for leniency for Josh without mentioning or doing something to help the victims of child abuse. But aside from her controversial decisions, fans also want to take a deeper dive into Michelle’s family. According to some, it seems that Michelle hasn’t talked about any of her siblings and it’s starting to become suspicious for some.

Counting On: Fans Question Michelle Duggar’s Relationship With Her Siblings

Counting On fans took to Reddit to discuss Michelle Duggar’s rumored struggles with her siblings. According to some, Michelle hasn’t spoken about her siblings for years, fueling the rumors that they’re not on good terms.

There’s not a lot of information regarding Michelle’s siblings. However, fans find it odd that she never talks about any of them throughout the years.

“I imagine most of them aren’t talking to her much, considering all that has been going on,” one person said.

“There’s not a whole lot of information. Two of her sisters have passed away. And Tyler is her great-nephew- one of her sister’s grandchildren,” another person added.

Aside from her siblings, Counting On fans also think that Michelle Duggar is also struggling with her husband, Jim Bob Duggar. Apparently, fans noticed that the two haven’t posted anything about each other in months like they usually do.

There are also reports stating that Michelle was only forced to take Josh Duggar’s side and she actually hated what he did. At this point, Michelle and Jim Bob have yet to share their comments about their rumored struggles.

Counting On: Is The Duggar Family Falling Apart?

Counting On fans also think that the Duggars have been falling apart since Josh Duggar’s CSAM arrest. According to some, it’s clear to see how most of them suddenly went silent online, seemingly trying to avoid any questions from fans.

There are also reports stating that there’s been a rift in the family as some don’t want to take Jim Bob Duggar’s side in defending Josh Duggar. Meanwhile, fans think that the recent controversies of the family will make it harder for them to make a TV comeback.

TLC has yet to share their comments regarding the Duggars since Josh’s CSAM arrest. On the other hand, fans are hoping that Jim Bob and Michelle will finally surface to address all the issues surrounding the family.