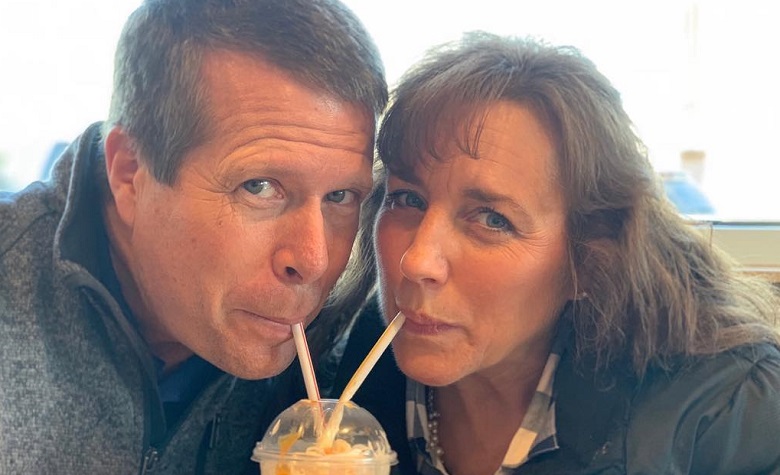 Counting On fans have been keeping a close eye on the Duggar family lately. Apparently, some of the Duggars have been silent since Josh Duggar’s sentence, especially Jim Bob Duggar and Michelle Duggar. Fans also think that it will take some time before the two return online as they continue to receive a lot of criticism. It’s known that Jim Bob and Michelle made a lot of fans upset after trying to help Josh defend his case instead of helping the victims of child abuse. However, Jim Bob and Michelle’s silence also sparked a different topic for some. According to some, it seems that their marriage could be in trouble. Why do fans think this? Apparently, the couple has been taking trips apart from each other.

Counting On fans took to Reddit to discuss why they think Jim Bob Duggar and Michelle Duggar are having trouble in their marriage. According to some, they’ve seen the two doing trips on their own. At one point, fans spotted Michelle spending time with Jinger Duggar in Los Angeles while wearing pants, which contradicts their strict dress codes. “We don’t see them together in pictures anymore,” one person said. Meanwhile, reports also claimed that Michelle is not happy with how Jim Bob treats some of their kids. Many speculate this could also be one of the main reasons why the kids adore her much more than their father.

Counting On fans also think that Michelle Duggar is upset about Josh Duggar’s immoral sins but has to act differently. Apparently, it all started when an insider close to the Duggars claimed that Michelle had to act as a sweet and forgiving mother to Josh. Some also think that Josh’s CSAM arrest created a rift in the family. According to reports, some of the Duggar kids don’t like how Jim Bob defended his son. Some also think that Michelle was only forced to try and help Josh. At this point, Jim Bob and Michelle have yet to share any comments regarding their rumored struggles. However, fans are not losing hope that the two will finally surface at one point and address all of the family’s issues.

At this point, Counting On stars Jim Bob Duggar and Michelle Duggar have yet to share their whereabouts. However, fans believe that they’re back in the big house with some of their kids trying to cool things down since Josh Duggar’s sentence. Apparently, it’s been quite some time since they last posted on social media. But fans think that they will resurface once a Duggar gives birth or announces a courtship.

Jim Bob and Michelle have yet to share their comments regarding Josh’s sentence. But some of their adult Duggars have already said that they’re glad that it’s over and justice was finally served.